Simplified: City employees will get a one-time $2,000 bonus and will accrue vacation time more rapidly after a pair of measures passed City Council Tuesday night.

"There was no question to us that it was time to do something," O'Toole told Sioux Falls Simplified.

Tell me more about city wages

City employees have seen between a 2 and 3 percent increase on average over the last five years, O'Toole said.

"It's meaningful relief right now," O'Toole said of the bonuses. "But, again, the long-term game is to rely on the data that we're going to obtain from the (wage and benefits) study."

The City Council gave unanimous support both to the updated vacation time policy and the $2,000 bonuses.

In looking at the updated vacation leave, Councilor Greg Neitzert noted that people want more than money. They want to be able to have time to have experiences, he said, and the city needs to stay competitive when it comes to leave policies.

Councilor Marshall Selberg noted that in a challenging labor market, the city has to get creative.

"In my mind, the city needs to do everything possible to keep the best talent possible," Selberg said.

Mayoral candidate David Zokaites said it looks like incumbents on the City Council are trying to "buy votes."

Puja Datta, a labor representative with one of the unions representing city employees, said votes aren't being bought and that employees should be paid what they're worth.

In the short-term, city employees will get their $2,000 one-time bonuses.

In the longer-term, the city's comprehensive wage and benefits study is expected to start late spring or early summer, O'Toole said.

The City of Sioux Falls wants to reach net zero greenhouse gas emissions by 2050. It's all part of a 120-page Sustainability Climate Action Plan released this week. 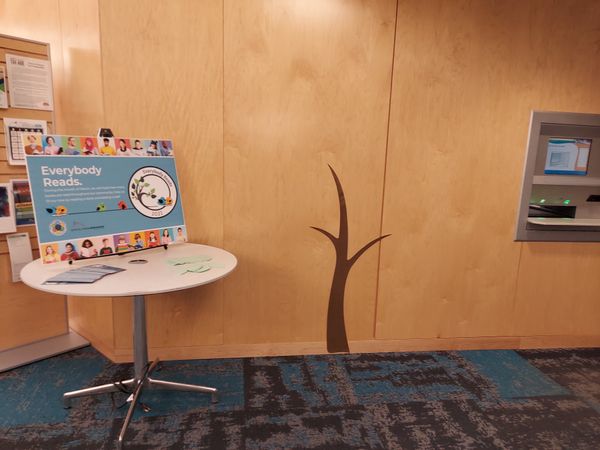 A new partnership between Siouxland Libraries and the Sioux Falls School District is aiming to get everyone – ages 0 to 100 – reading.