There's about $22 million available to spend, and as of now, the city has plans to spend about half of that.

"This is a very unique opportunity for the city to have this level of funding available to be able to make these kind of strategic long-term investments for the community," Pritchett said.

If approved by the City Council, that money would go to fund projects including:

Wait, where did this money come from?

Through that, Sioux Falls got $47.7 million, which it spent on costs related to the pandemic (think: staffing related to emergency operations, salaries for police, fire and public health officials, personal protective equipment, etc.)

Those reimbursements then freed up cash to be spent on paying down debts, which the city did last fall.

And there's still money leftover in the bank account. That's the $22 million mentioned above.

How can the city spend COVID-19 relief money on parks?

It's a bit confusing, but it's sort of like if someone else paid for your groceries and then you got to spend the money you would've spent on groceries this month on a new pair of shoes instead.

City Councilors will have to approve each part of this "Phase 1" plan. That's expected to happen next month. And, as one might guess, there's likely to be later phases used to spend the $11 million still unaccounted for.

It's possible that extra money will fund the actual river greenway enhancements once designed, and it's likely it'll go toward more one-time projects that add quality of life or accessibility to Sioux Falls, Pritchett said. 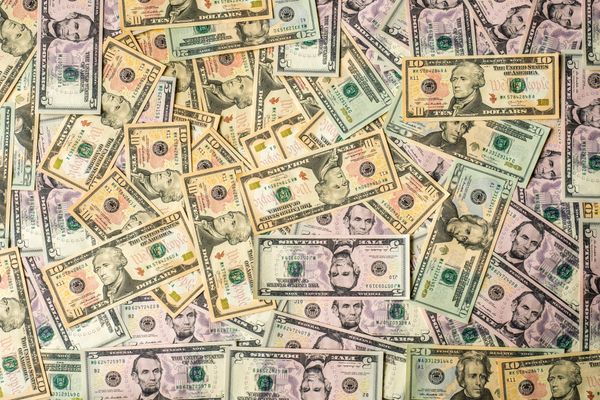 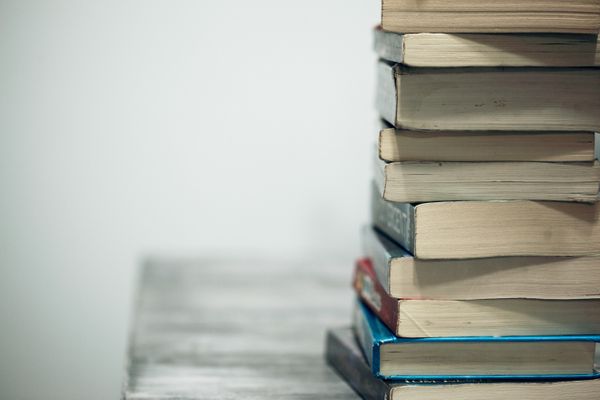 A two-year study of the Sioux Falls School District's English Language Arts curriculum showed a need for high school students to have more diverse texts, according to a report presented to the school board Monday.