Simplified: The city's public parking team is focusing less on capacity and more on convenience as more people flock to downtown. That means new technology is on the way to make paying for parking easier.

"Normally we’d get those (parking meters) turned around in a week," Nelson said. "Now we’re literally running months behind."

Tell me more about the new tech

The new 5G meters will allow for contactless payment.

The new license plate recognition vehicle isn't the first of its kind in the city, but it is the first that fully integrates with the existing parking technology, Nelson said.

"If you're paid, it doesn't do anything," Nelson said. "If you're not paid, it would ding."

All of the new tech is funded through the city's parking fund, which gets revenue

The city's about six months away from seeing smart meters across all of downtown, Nelson said.

The vehicle was also delayed by supply chain shortages, but it's expected to be installed in the next two to three months. 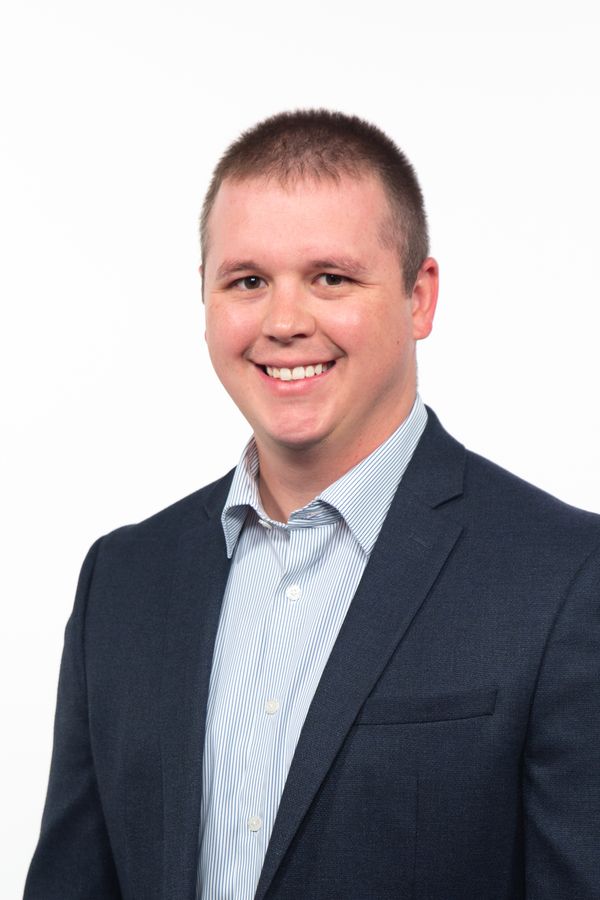 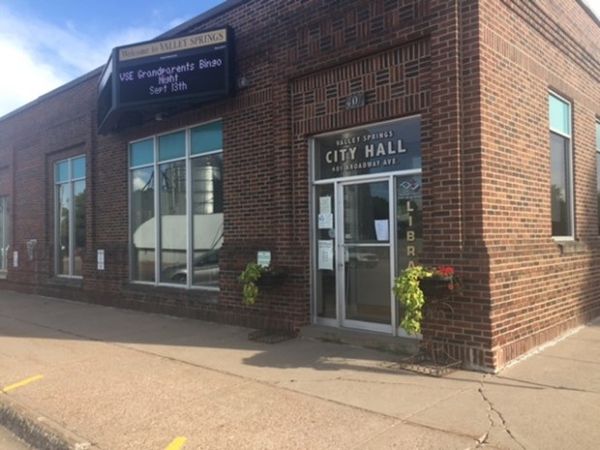 Valley Springs has been upgrading infrastructure and planning for new houses as the metro area continues to grow.