Simplified: It's been a big question for months: How will Sioux Falls spend extra cash from a budget surplus, COVID-19 relief funds and savings? The wait is (nearly) over. Mayor Paul TenHaken Tuesday outlined a specific spending plan totaling $53 million.

“Our city remains in a strong economic position, and we are able to leave an incredible legacy for the residents of our community by bringing forward a comprehensive plan that addresses many opportunities within the community,” TenHaken said in a statement.

What's in the plan? (Lots of numbers. Brace yourself.)

It's largely made up of items discussed at previous City Council work sessions. Here's a breakdown of the plan as a whole.

Quick side note: The whole $53 million plan will be spent over a few years. It's not all going directly into the 2022 budget.

The remainder of funds will be split between city workforce efforts, facility investments and plans to ramp up community health and behavioral health workers.

What are councilors saying?

"I’m excited to bring a project like this forward and really see the impact it could make for the vast majority of our community," Councilor Christine Erickson said.

"I haven't really seen anything like it in my five years … it is kind of inspiring to be a part of it and just see everybody coming together and working things through," Councilor Marshall Selberg said.

City Council has final say in signing off on this spending plan, though throughout the planning process, councilors have been largely supportive of the measures listed. 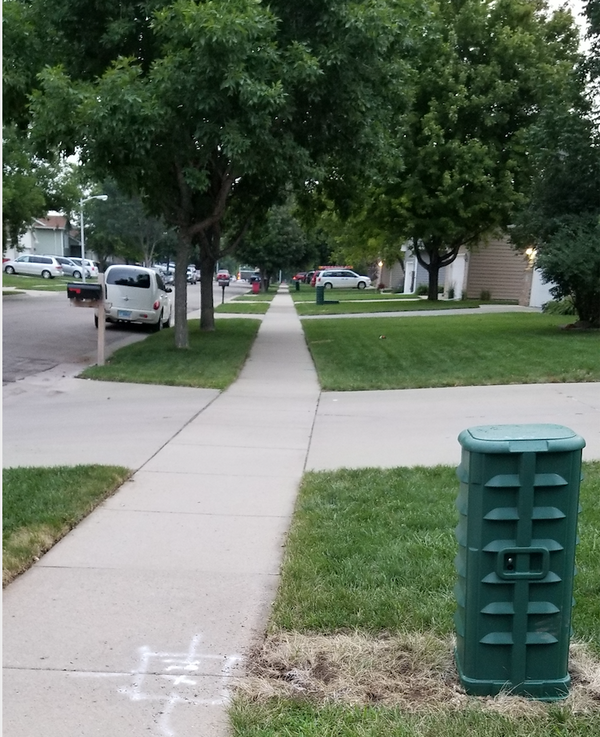 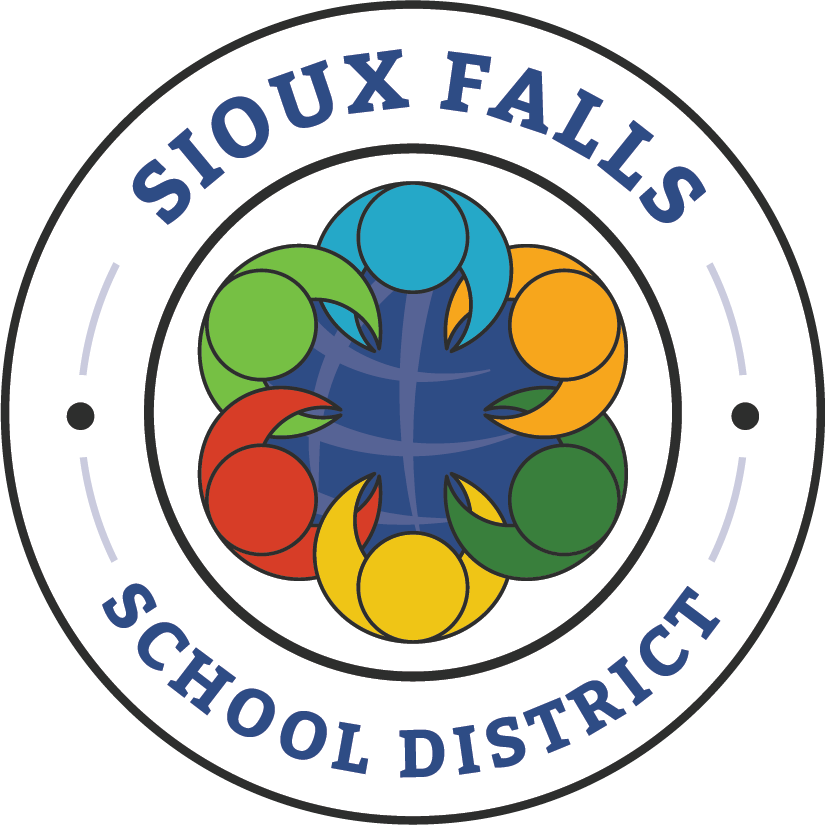 Superintendent Jane Stavem wants Sioux Falls schools to be the best in the nation. Here's what she and other district officials are prioritizing this coming year.