Simplified: Kendra Gottsleben wants people in Sioux Falls to see what diversity can look like when it includes people with disabilities and rare diseases. That's the goal behind the inaugural Style Show hosted by her new nonprofit, Rare by Design.

"Ultimately the mission for Rare by Design is celebrating the rare that makes us unique and extraordinary – owning who we are no matter what," Gottsleben said.

Tell me more about Gottsleben

Gottsleben's inspiration to start Rare by Design dates as far back as her childhood.

Fast-forward to around 2015, when Gottsleben became connected with a New Jersey nonprofit called "Runway of Dreams."

"You could just feel the energy, the excitement," Gottsleben said. "When I was doing that, I was like, Sioux Falls, South Dakota – they need to experience this."

The idea for Rare by Design was planted in Gottsleben's mind, but it wasn't until 2020 that she realized she needed to do this now.

Gottsleben has big dreams for the nonprofit, including finding ways to regional host meet-ups for people with rare diseases or disabilities, but it all starts with the organization's first event, the Style Show.

Funds raised at the show will go to support Breathe Bravely. 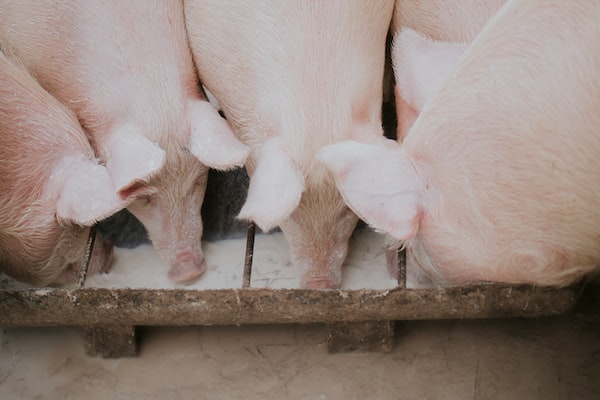 The leader of a local group opposing a proposed pork processing plant said he's "confident" he can get enough signatures to let voters decide the project's fate. Meanwhile, the company behind the plant says they're doing nothing wrong and they're "confident" it's a good project for Sioux Falls. 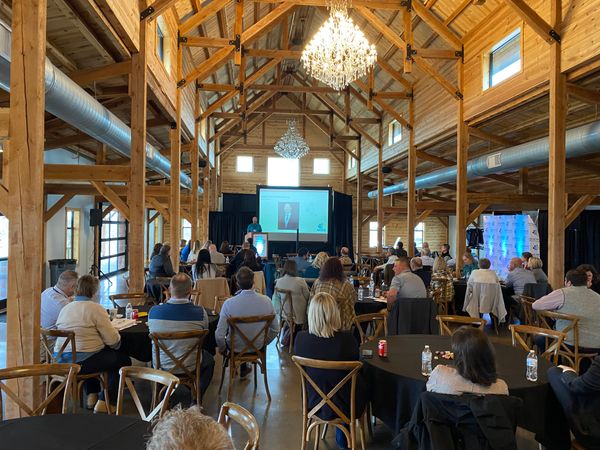 The Sioux Metro Growth Alliance's second annual Grow Smarter conference brought dozens of people together to talk about economic development and preparing for growth in the metro area.