Simplified: Between a budget surplus and federal relief funds, Sioux Falls has millions in extra money and a list of potential uses. Nothing is set in stone, but here's an early look at where some of that money could go.

"It's very clear from the ARPA guidelines that this is meant as a response to COVID-19," Pritchett told the council Tuesday. "We do have to make sure that what we do with those funds somehow ties back to the overarching philosophy of why they were granted to us."

What are some projects that could be considered?

There are several options on the table.

It's worth noting as we go through this that it's not been decided which pool of surplus or supplemental funding would fit with which proposal (and, of course, the proposals themselves haven't been selected.)

It's also worth noting that many of the projects already approved in the first phase of the Sioux Falls For All effort were public-private partnerships. That's likely to be a common theme moving forward, councilors said.

Here's a look at some options councilors are expected to discuss:

What councilors have to say about how they'll make their decisions:

Councilor Janet Brekke called for the council to seek the public's input on whatever they decide, especially with the ARPA funds.

"I do think that it's really important for the credibility of it," she said.

Councilor Alex Jensen echoed Brekke's statements, adding that he's already had lots of public input just from people weighing in with emails on what they think the council should support.

Councilor Greg Neitzert is also thinking long-term, he said, and while he's not bringing any specific projects forward, he's interested to see what others have to suggest.

"There's so many ideas out there," he said. "I just kind of want to see them all."

Councilors will meet Wednesday morning for a work session to lay out council members' projects for consideration as well as a discussion on needs and priorities. 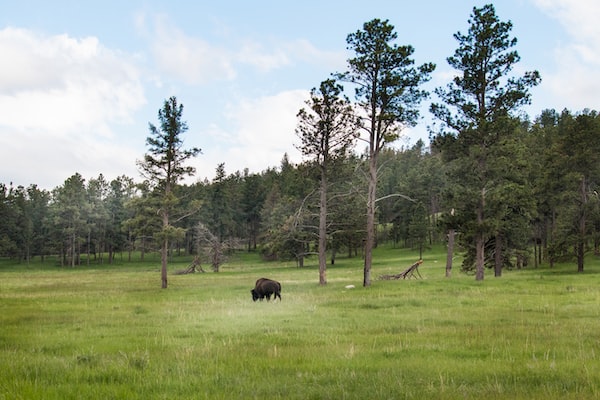 2020 was a record year for South Dakota state parks, and data through the end of April shows 2021 might be just as bustling. 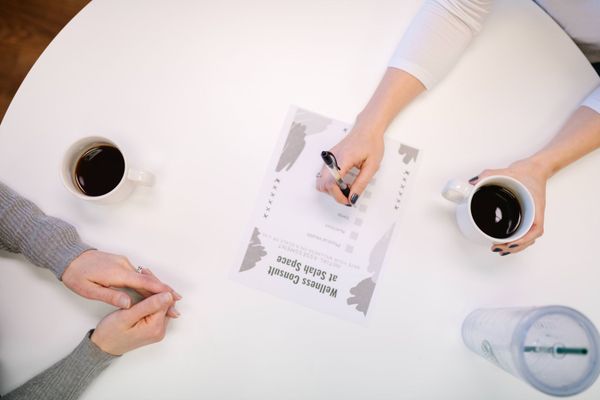 Enjoy your summer, but don't get so caught up in activities, travel and sunshine that you lose track of your wellness goals.