Simplified: The Minnehaha County Juvenile Detention Center (JDC) is running out of space, and the current layout makes it hard for staff to keep the youth-to-staff ratios needed. Here's a look at a proposed solution.

Why a new facility now?

Conversations about the need for a new JDC building have been going on for some time, but it's becoming increasingly urgent as the existing 40-bed facility fills.

"We’re trying to build a facility for the kids, but the staff are in here longer than the kids," said Andrew Eitreim with Architecture, Inc. "And in order to recruit and retain we still need those best practices ... natural light, ventilation, areas to be outdoor."

There's also the issue of how the layout affects youth-to-staff ratios.

"Ultimately, we’re putting kids down (in their individual rooms) too much compared to what we should be doing for best practices," Gravett said.

Tell me more about the proposed facility

The proposed 67,000 square foot facility would have capacity to hold 64 beds.

The plan would be to construct the new facility on the existing JDC campus. And because of the current layout, much of the construction can happen before there's any need to touch/tear down the existing facility.

The new facility would also change the layout to keep kids more separated. Instead of a long hallway, kids would be in eight-person pods.

And, phase two of the new facility would bring:

What will it cost?

It's estimated the new building will cost just over $50 million.

What would it mean for my tax bill?

Funding the $50 million facility will likely require a tax increase.

Susan Beaman with the County Auditor's office estimated that in 2024, the owner of a $300,000 house could see about a $64 increase on their annual tax bill if the county moves forward with this plan.

The county is hoping to reassemble a 2019 facilities review group to offer feedback on the plan.

The next step is figuring out funding on the county level and getting the approval from both the county and the community to move forward with the project.

Get smart about local theater and catch up on some big issues impacting Minnehaha County. 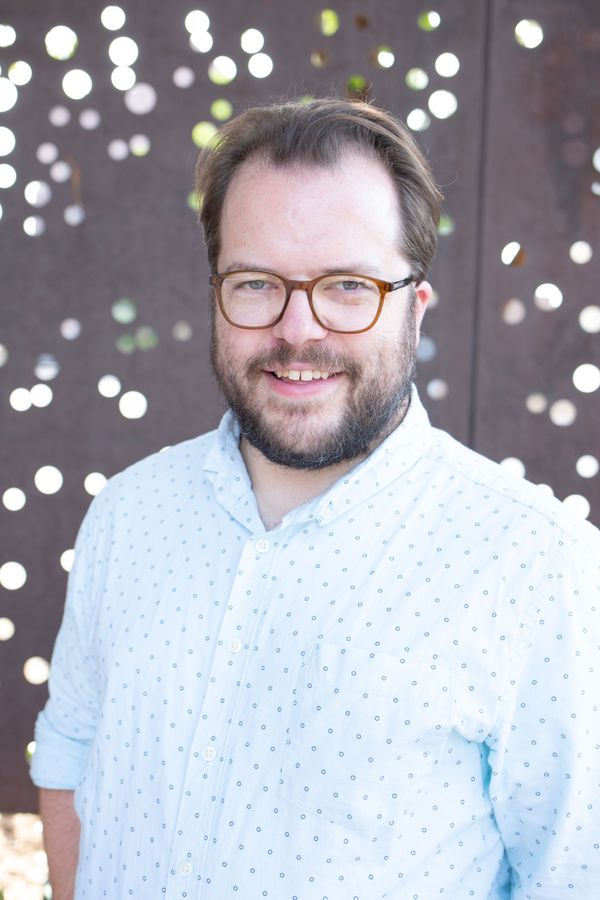 We chatted with playwright Luke Tatge about the local theater scene and the upcoming debut of his original musical, "Salem."