This is a sponsored post from the Sioux Metro Growth Alliance.

Simplified: As Baltic sees more people moving to town, city leaders are working to form a group to bring more businesses, too. It's called "Build Baltic," and while its still determining focus areas and goals, it'll function as a hybrid economic development council and chamber of commerce, officials say.

"We're growing in (residential areas) in leaps and bounds," Petersen said. "We just need to catch up with our business and commercial growth."

What will the new group do?

That's what they're trying to figure out.

Baltic city leaders are working with the Sioux Metro Growth Alliance to discern the community's needs and wants. They've already had a few city meetings, with at least one more planned, and they're working closely with SMGA Executive Director Jesse Fonkert.

"He's guiding the conversation to allow us to get to what we think needs to happen here rather than just feeding us an answer," City Administrator Becka Wulf said. "It's very organic and very custom to our community."

Tell me more about growth in Baltic.

Conversations about a local economic development group were, in part, spurred by interest in commercial property near Sixth Street and Lovely Avenue.

The city bought a section of land to get the ball rolling, and other spots sold within two months, Petersen said.

"The whole section we wanted to get moving moved really fast," she said.

City officials want to keep hearing from the local Baltic community about what they want this new group to look like and how they want the town, as a whole, to feel. 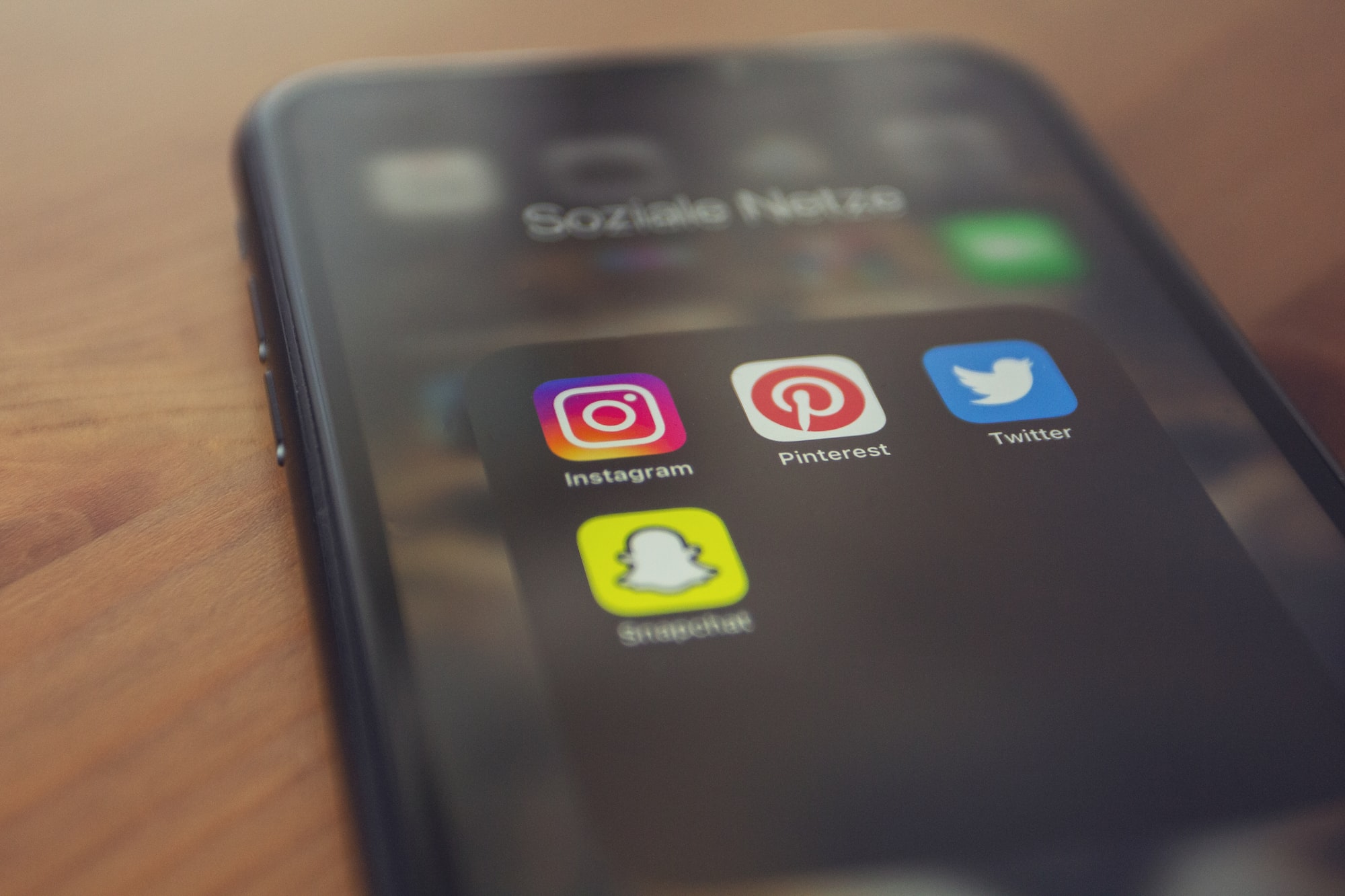 The city is in the midst of a $100,000 public health marketing campaign aimed at dispelling misinformation and sharing facts about the COVID-19 vaccine.