Simplified: City Councilors on Tuesday shared some general preferences related to future development of the unfinished downtown parking ramp. But the vibe was largely left at, "We're open to pretty much anything, as long as the process works this time."

"We owe it to ourselves and most notably to the citizens that we really know that the person we’re working with has the financial wherewithal and the character to pull this off," Councilor Greg Neitzert said.

What options are on the table, then?

It's too soon to say, really. It'll come down to what types of projects developers ultimately pitch to the council.

That said, Erica Beck, chief of staff to Mayor Paul TenHaken, presented the council with some questions to consider before opening the door for developers to submit proposals for the site.

"I think that you guys should work with every lever that you have," Councilor Alex Jensen said, referring both to financing options and a possible sale.

In addition to the questions, Beck shared an early look at a downtown market analysis conducted as part of the Downtown 2035 planning process.

What else did councilors have to say?

"This is the most developable structure in all of South Dakota at this time," Jensen said.

Councilor Marshall Selberg added that developers can count on "open minds all the way around" when it comes to the council considering possible options.

Neitzert wants to see the market dictate the type of business(es) that ultimately end up on the site, though he would like to see the front of the building "activated," i.e. engaging to the public walking by.

"I’d like to see something that’s obviously a reasonable size," he added, noting that the ramp is built to hold a several-story building atop the existing structure.

Councilor Curt Soehl also agreed to keep an open mind, even when it comes to a potential sale of the property.

"I don't know if there’s anybody out there willing to Venmo us $75 million for a parking ramp, but I think we should open that up," Soehl said. "It all depends on who controls the parking and how that looks."

Beck will be back in front of the council on Oct. 11 to talk about the timeline for announcing that the city is ready to accept proposals from developers. 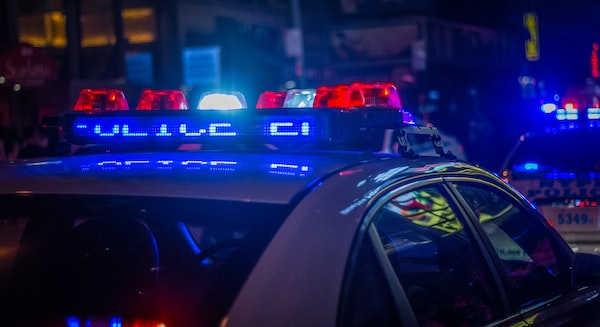 Law enforcement officials say the big issues to worry about are repeat offenders, stolen guns and the prevalence of drugs. 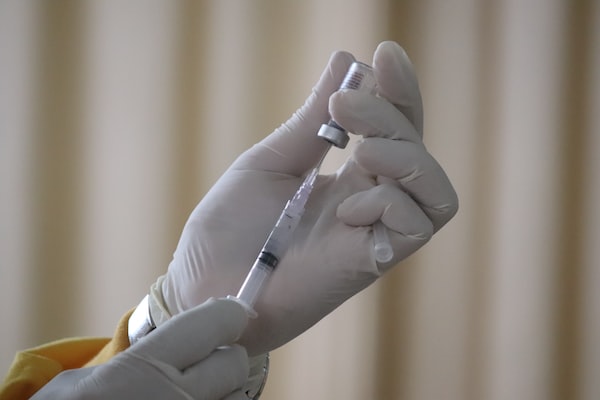 The latest booster shot to prevent against newer strains of COVID-19 is now available in Sioux Falls. Here's what you need to know and where to find it.