Simplified: Sioux Falls is seeing the highest rate of growth in sales tax revenue since the early 90s.

"Yes, we will have some additional revenues coming in, but we're also expecting the cost of our projects will go up as well," Pritchett said.

What else does the latest city financial report tell us?

Inflation is up. Much of what's driving the inflation increase of 6.2 percent is the energy sector, specifically, the rising cost of natural gas, Pritchett told City Council Tuesday.

Unemployment is down. Unemployment dropped to 1.9 percent in September, which is as low as it's been in the last 20 years, Pritchett said. 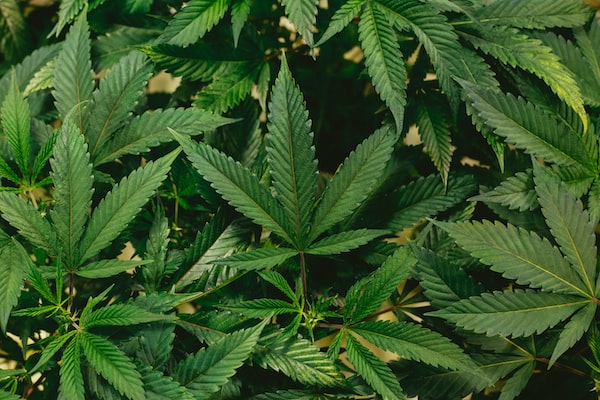 Of the 21 unique limited-liability companies (LLCs) submitting applications for dispensary licenses, 13 were LLCs initially filed with the state in the last month. 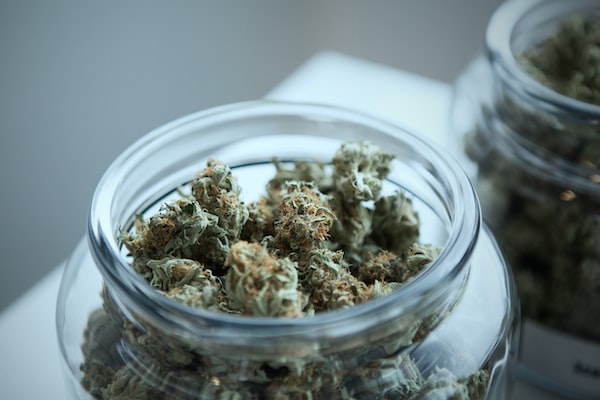 Here's a look at how communities in the Sioux Falls area are making decisions about regulating this new industry.