Simplified: Garbage haulers are the latest in a string of industries singing the staffing shortage tune in Sioux Falls, and for at least one company, customers are starting to see the impact.

"We don't have enough people to run all of our routes, so we have to prioritize what is most important," Draisey said.

How are businesses responding?

For others, staffing shortages have meant longer hours for existing employees.

"We don't really have extra people to fill in spots," said Ruby Zuraff, who owns Roo's Sanitation in Tea along with her husband, Justin Zuraff. 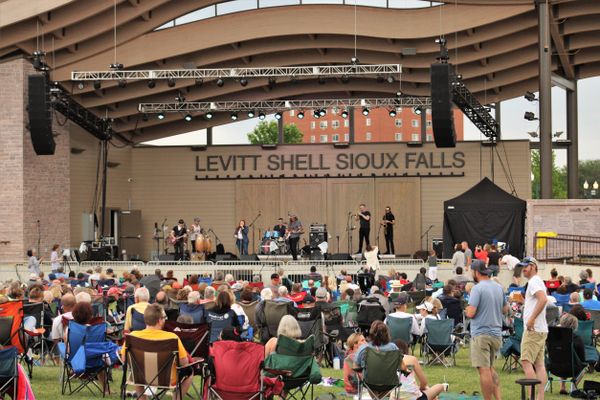 Levitt at the Falls surpassed its 2019 concert attendance this summer after a year without mainstage shows due to the pandemic. 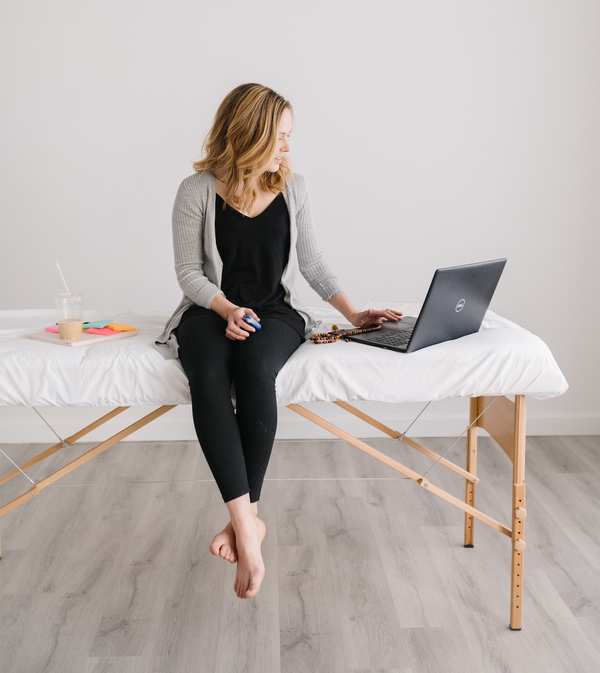 Selah Space now offers distance reiki, which means you can receive energy healing from the comfort of your own home.