Weather check: Warm enough to take down the Christmas lights, for sure.

Status check: I want you to know I'm working very, very hard on the inaugural Simplified Welcome Guide, and it's starting to come together. There's more to be done, and, like any first-time big project, it's behind schedule. But it's coming, and I really, really hope it's a helpful resource to you and others in town.

This week, I'll give you a quick glimpse into what Sioux Falls-area lawmakers are prioritizing in Pierre* this session, a look at the Startup Sioux Falls move to downtown and a cool new library program.

*Note: While I hope someday to have a Simplified reporter in Pierre, today is not that day. I'll do my best to simplify the stuff that really is Sioux Falls-specific here, but for regular state Legislature news, you're going to want to follow one of the several talented journalists hanging out in Pierre this session.

What Sioux Falls-area lawmakers are prioritizing in Pierre

Simplified: Sioux Falls-area state senators and representatives make up close to one-third of the South Dakota Legislature, so it likely comes as no surprise that the region's lawmakers have already signed on as main sponsors for nearly three dozen bills. Here's an early look at some of the priorities behind that legislation.

So, what's on the docket?

It's worth noting it's too soon to know for sure. A lot can change in the two months of the legislative session.

That said, Sioux Falls-area lawmakers gave a preview of their priorities during a Chamber of Commerce legislative breakfast last week. That, in addition to bills already filed, gives us an overview of topics you can expect to see come up throughout the course of session.

Here are some of those priorities

Simplified: The Sioux Falls City Council voted unanimously to authorize the mayor to lease a downtown building to Startup Sioux Falls for $1 per year.

"We are putting equity into a city-owned building," said Brienne Maner, executive director for Startup Sioux Falls. "And with that equity, that building is only going to increase in value."

Blue Dragon Academy in Garretson opened a brand new building in 2019 with the capacity for 105 kids.

Two months later, it was full, and today another 39 kids are on the wait list, said Kris Frerk, who's on the day care's governing board.

That's why Blue Dragon Academy is planning a roughly 3,400 square foot expansion to make room for another 50 to 60 kids.

"It's a true miracle," Frerk said of the funding help. "It's unbelievable."

"We're often able to come up with clever ways to get projects across the finish line," said Eric Fosheim, economic development manager with the REED Fund.

Simplified: The Sioux Falls school board is asking the state to waive its rule requiring long-term substitute teachers to have a South Dakota teaching license because it can't find enough people with licenses to fill those substitute jobs.

"In the past couple years we've had a spike in the total number of plans of intent," Dorman told board members Monday.

What's the scope of this issue? And what happens next?

This new program is helping the library reach multilingual people

Simplified: Siouxland Libraries have a new way to reach English language learners thanks to a $5,000 grant and partnerships with two local organizations.

"We can keep using the books," she said. "We can add more places and keep doing this even though the grant is over. It's very sustainable."

How does the new program work? And what happens next?

What story do you want to see simplified? Falling for something local? Send any news tips, attaboys, missed typos or stress-relief tips to megan@sfsimplified.com. 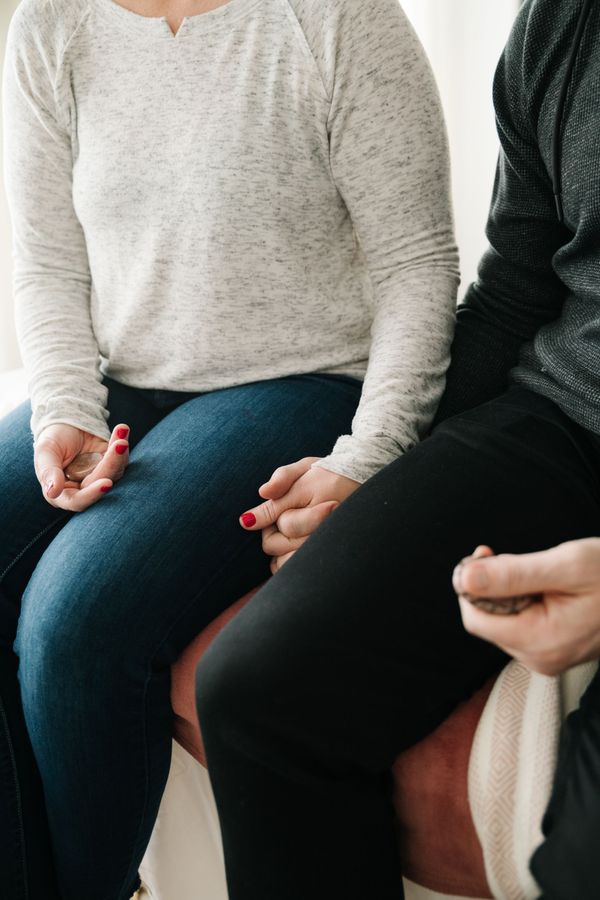 This isn't dinner and a movie. Selah Space's February date night series is a chance to dive deep into self love, intimacy, connection and tuning into your partner's energy. 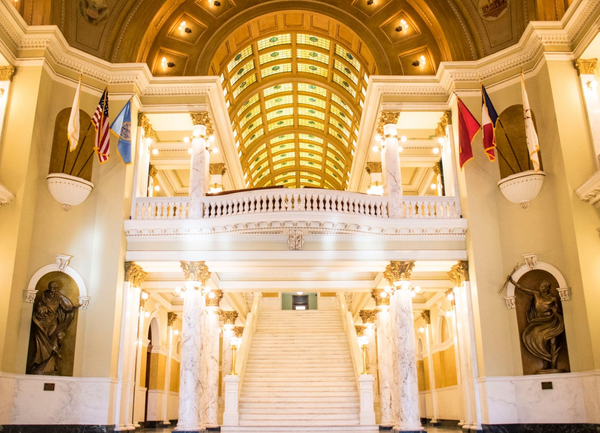 The Sioux Falls region's 30 lawmakers have already signed on as main sponsors for (at least) 34 bills.