Simplified: More than 41,000 people in the Sioux Falls area have had at least one dose of the COVID-19 vaccine, according to data from the city health department. That's about 16 percent, close to 1 in 6 people in the city.

What city leaders are watching

Have questions about the vaccine?

There are lots of resources for you here. You can also find city-specific resources here. 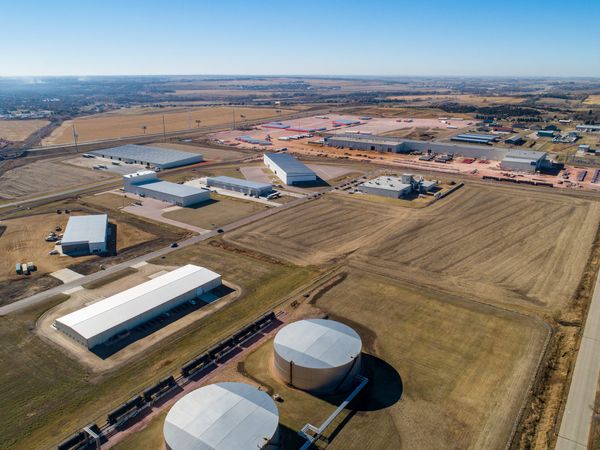 Exciting changes are coming to a regional economic development nonprofit, but before we talk about where it’s going, let’s take a look at where it’s been.