Simplified: Five Sioux Falls pools will be renovated or replaced by 2026, and the first-ever donation from the new Sioux Falls Parks Foundation will kickstart a community survey that will help with the design.

“When we heard about the need for funds to help fund this community engagement process, we just started talking amongst ourselves, like maybe this would be a good first gift for us to make," Sioux Falls Parks Foundation President Jennifer Kirby said. "And it's something that's going to benefit the entire community and also serve the community for decades to come."

Tell me more about the process for new pools

Just under $100,000 of the Sioux Falls Parks Foundation donation will go towards a community engagement survey for the five target pools. The city will use a system called Social Pinpoint to help schedule meetings and gather comments from the community.

Three rounds of community meetings will be held to gather feedback from residents starting in July.

These meetings will be both within the neighborhoods and city-wide.

More information about the aquatics update plan is on page 54 of the capital improvements plan from the mayor. You can find that document here.

“It's probably been over the course of the last 10 or 15 years where the replacement of these pools have been on our radar and we really needed to formulate a plan for how we're gonna replace them, because a lot of them are at or near the end of their useful life,” Director of Parks and Recreation Don Kearney said.

Donations are already funding the aquatics community engagement study, and a potential agreement with BWF, a Minnesota company, could find untapped donor possibilities within the city.

"They'll also be able to use that (study) to match donors with projects in the park system," said Mike Patton, a park development specialist with the city.

Council approved the first reading of the plan to spend the foundation donation (plus about $18,000 in city funds) on the studies. Those move ahead for final approval June 21.

Surveys are set to start in July, with pool designs set to be finalized in 2023. If you want to participate in the survey and engagement process, let Parks and Recreation know.

All renovations are set to be completed by 2026 and will be staggered so pools aren't all closed at the same time. 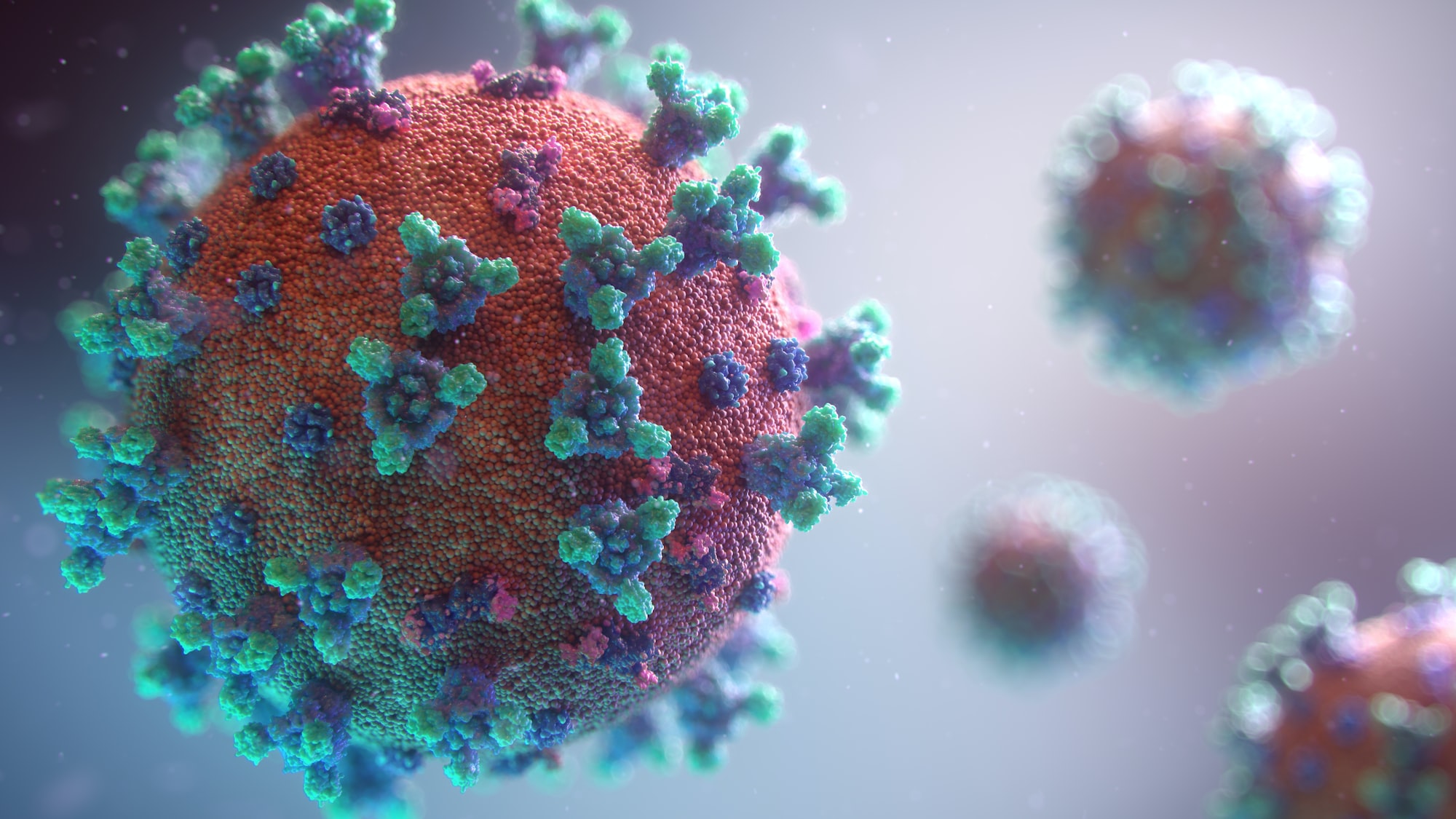 The vast majority of money in the One Sioux Falls fund – created in response to needs that arose in the early days of the pandemic – has been spent. Here's a look at where the money went. 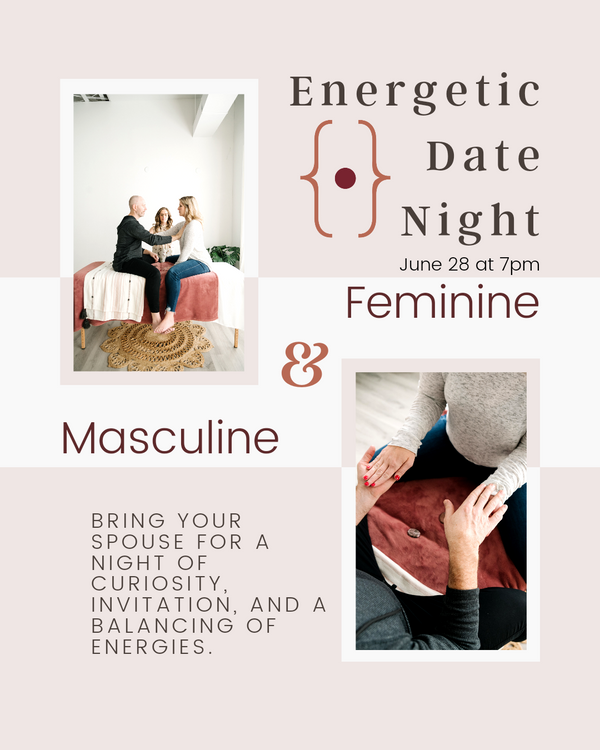 Selah Space has two new class offerings – one focused on couples and another focused on women. Learn more here.