Simplified: About a dozen mayors from Sioux Falls-area towns got together earlier this month for a roundtable event hosted by the Sioux Metro Growth Alliance in an effort to encourage cooperation and collaboration between regional communities.

"The whole metro area here – it doesn't matter whether we're talking Sioux Falls or Tea, Lennox, Dell Rapids, Garretson – we're all in this together," Tea Mayor John Lawler said. "We all thrive based on other people doing well."

What topics were discussed?

Largely, the goal of this first meeting was to simply get everyone in the same room sharing the latest on their towns, said Jesse Fonkert, executive director of the Sioux Metro Growth Alliance.

"We wanted to provide a space for city leaders to connect, share and learn from each other," Fonkert said.

Brandon's interim Mayor Barb Fish said collaboration between Sioux Falls and Brandon is nothing new, but seeing all of the regional mayors gave her a sense of solidarity.

"That's nice to have that opportunity, so you don't feel like you're kind of just going it alone," Fish said.

Fish shared some updates related to Veteran's Parkway and plans to extend south.

Lawler also shared some big road projects going on in Tea, including expanding a section of Highway 106 off the exit from I-29 from a two-lane rural road to a four-lane urban road.

Sioux Falls Mayor Paul TenHaken was also present, and he said it was nice to be in-person to share best-practices for collaborating across the region.

"Collaborating and maintaining relationships with mayors across our region continues to be important – something that has become even more apparent during the challenges of the past year," TenHaken said in a statement.

Both Lawler and Fish said they'd like to see more of these types of meetings in the future.

Lawler, who's been mayor of Tea for 19 years, said this type of collaboration wasn't necessarily the norm historically. He said it's nice for city leaders to see those in other towns as a possible resource. 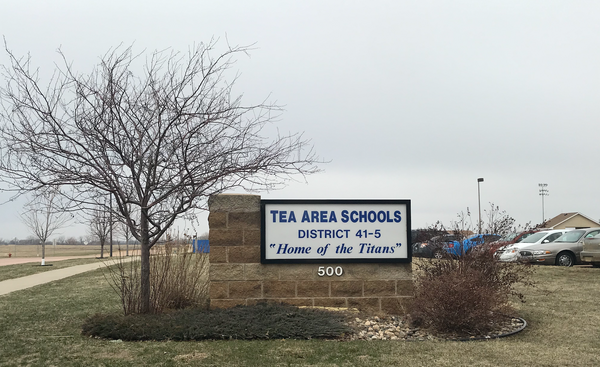 Tea is growing fast. Recent projections from the school district show both middle and high schools will be over capacity within five years. 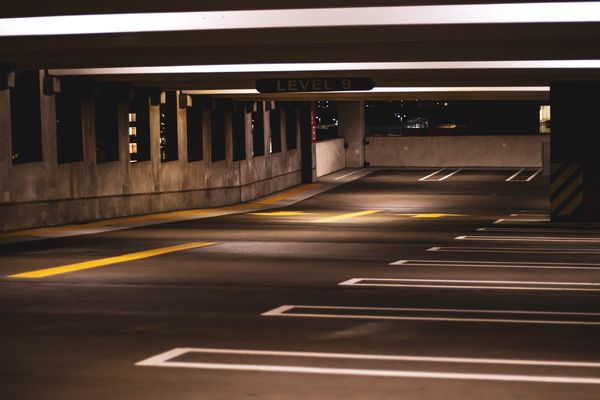 It's likely that Sioux Falls' parking fund will be able to continue being self-sufficient for at least the next five years, according to financial projections presented to the Sioux Falls City Council Audit Committee earlier this week.