Simplified: Even in the most "doom and gloom" scenario, it's likely that Sioux Falls' parking fund will be able to continue being self-sufficient for at least the next five years, according to financial projections Eide Bailly presented to the Audit Committee of the Sioux Falls City Council earlier this week.

Public parking in the city is an "enterprise" fund, which means it's self-sustaining. That is to say, people pay for parking, pay to lease ramps and pay parking fines, and that money goes to pay the expenses required to keep ramps, meters, etc. going day-to-day.

"We feel we're in a very good spot ... we're finally hearing from different businesses that they plan to come back in the summer and bring their employees back downtown," Nelson said.

What city councilors are saying:

"Our parking fund, while not flush with cash, is certainly not going broke," Councilor Curt Soehl said.

"Yes, the fund is viable," Councilor Greg Neitzert said, later adding, "One major X factor, of course, we still have the overhang of what we do going forward with the (newest downtown) ramp."

The Eide Bailly report will be shown to the entire City Council in the coming weeks, and the council will continue to monitor the parking fund, councilors said.

Photo by Aaron Lutas on Unsplash

What's good for one town is usually good for the region as a whole, area leaders say. 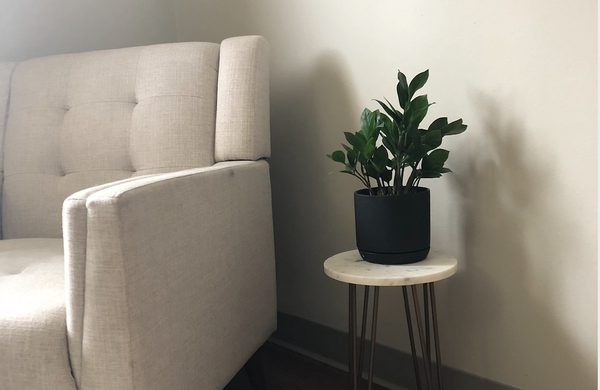 Taking care of yourself means being attentive to not only your physical needs, but your mental and emotional needs, too.