Simplified: An ordinance requiring masks in certain settings in Sioux Falls will expire soon, but just how soon is yet to be determined. City Councilors voted 6-2 Tuesday night to consider an extension to the ordinance to a second reading.

What does that mean?

If the new ordinance passes a second reading March 9, the existing mask rules will extend until the most vulnerable in the city (Group 1E) are able to be vaccinated. Right now, that's expected to happen mid-April.

If it doesn't pass, the existing ordinance expires March 13.

The existing rule is that masks or face coverings should be worn in indoor retail business and city-owned facilities. The ordinance has no penalty and exceptions including:

A lot. You can listen to a replay of the public input on the city's website.

Councilor Rick Kiley, one of two sponsors of the updated ordinance, said his goal is to acknowledge that the COVID-19 situation in Sioux Falls has improved while still maintaining precautions until vaccinations are further along.

"It extends the mask mandate long enough to allow the most vulnerable in our community to get their vaccination," Kiley said.

The measure moves to a second reading scheduled for March 9. 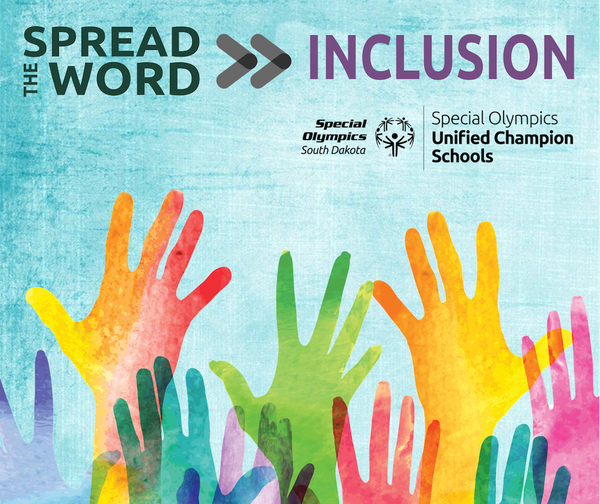 It's "Spread the Word: Inclusion" day on Wednesday for Special Olympics, a nonprofit dedicated to supporting people with intellectual disabilities. 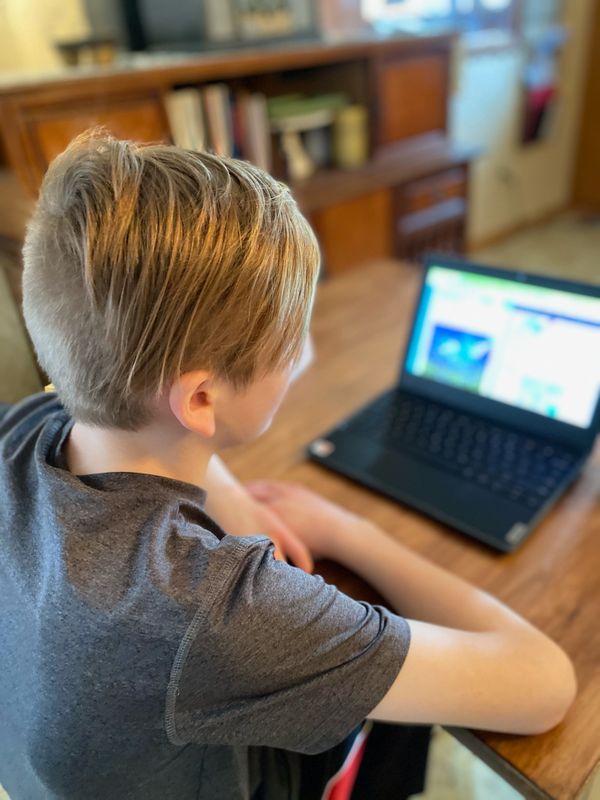