Shoutout to Mother Nature for making 30 degrees feel like a heatwave, and the National Weather Service predicts a mild end to the week. Time to drive with the windows down, folks.

Simplified: About 1,000 students in the Sioux Falls School District's Virtual Academy failed to meet grade-level standards in the first semester this year. Officials hope stricter criteria for who qualifies for virtual learning will help moving forward.

How many students fell behind? Numbers were worst at the high school level, where nearly two-thirds of online students – approximately 462 kids – fell behind.

Half of middle school students – approximately 282 kids – didn't meet grade-level standards in English, and more than half fell short of math standards.

See what parents, school board members and district officials had to say about the Virtual Academy, and get a closer look at what's changing here.

Simplified: Black students want to be able to wear head scarves, durags, bonnets and other head coverings as a way to both protect their natural hair and express their culture. But in some schools, these items violate dress codes.

Why it matters: Black students say current dress codes are embarrassing, at best, and, at worst, discriminatory.

Hear more from these students here.

Get to know the regional nonprofit helping bring jobs, business to the area

The Lincoln and Minnehaha County Economic Development Associations have been around since the early 90s, and the groups – which essentially operate as one entity – have worked behind the scenes to help with many of the developments in the area.

Here’s what you need to know about the nonprofit:

What’s the goal of the nonprofit? Economic development. Basically, the aim is bringing money into regional communities by way of jobs, new businesses and industries.

“To me, it is attracting industry to the community, growing property tax base, sales tax base and creating a strong community you can market,” said Executive Director Jesse Fonkert.

What does that look like? Largely, LCEDA/MCEDA helps communities in the following areas:

What's the plan for the future? The goal is to be more proactive in seeking business prospects as well as more streamlined in working with communities.

Simplified: More than 41,000 people in the Sioux Falls area have had at least one dose of the COVID-19 vaccine, according to data from the city health department. That's about 16 percent, or close to 1 in 6 people in the city.

Silverstar Car Wash has a commitment to giving back to local nonprofits, and so when its new store at East 57th Street and Graystone Avenue opened earlier this month, the company reached out to Special Olympics of South Dakota.

Why it matters: During its first week in business, Silverstar offered car washes for a freewill donation to Special Olympics South Dakota.

In total, they raised over $1,100 for the nonprofit, which helps people with intellectual disabilities participate in both individual and team sports.

"When you get a phone call like that, it's just wonderful," Special Olympics President and CEO Darryl Nordquist said about Silverstar reaching out about the donation. "Of course, I'd say, thank you for thinking of us."

"Our team members just really enjoy that they're able to be a part of giving back to the community," said Andrea Vetos, regional manager with Silverstar.

Learn more on how you can help here.

What story do you want to see simplified? Falling for something local? Send any news tips, attaboys, missed typos or unwanted house plants to megan@sfsimplified.com.

If you like what you're reading, share Sioux Falls Simplified with a friend, coworker or civically engaged fifth-grader. 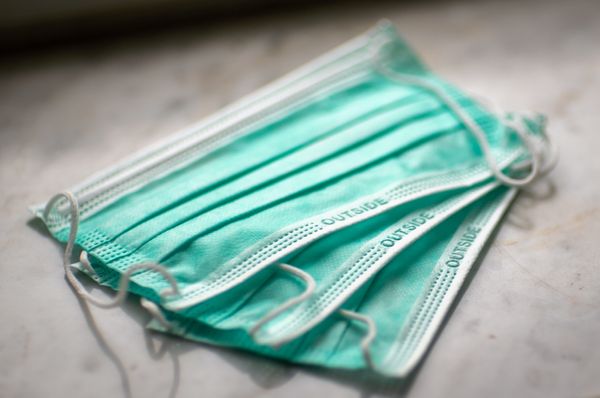 An ordinance requiring masks in certain settings in Sioux Falls will expire soon, but just how soon is yet to be determined. 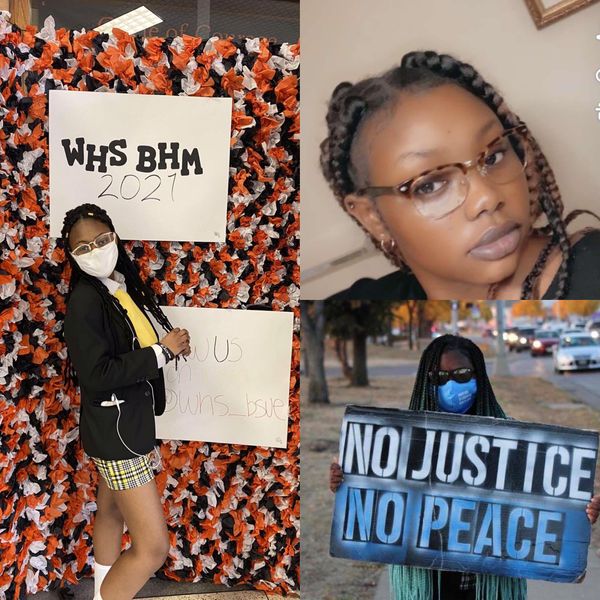 Black students want to be able to wear head scarves, durags, bonnets and other head coverings as a way to both protect their natural hair and express their culture. But in some schools, these items violate dress codes.