Simplified: A new elementary school is coming to Harrisburg after voters Tuesday night overwhelmingly approved a $30 million bond to fund the cost of construction. The bond passed by a 74 percent margin.

"We have such great community support – we really do," school board Chair Mike Knudson said Tuesday night. "I feel spoiled in that sense, it seems like in the Harrisburg district, people understand the importance of public education."

So, what will this $30 million bond fund?

The biggest piece of the pie is the new elementary school, which is expected to cost $24 to $26 million, Graf told Sioux Falls Simplified.

If that all goes to plan, the goal is to have money left over to add some improvements to South Middle School, including a new track and updates to the cafeteria and kitchen.

There are also hopes that the bond could fund a garage for school buses, Graf said.

And what about the other new buildings?

Yeah, so there are already two new school buildings under construction in the Harrisburg School District.

Now that the funding is in place, Harrisburg moves to the design phase for the new school.

"The vote is an affirmation that, as a school community, we are committed to providing our students with a modern learning environment," Superintendent Tim Graf said in a statement Tuesday. 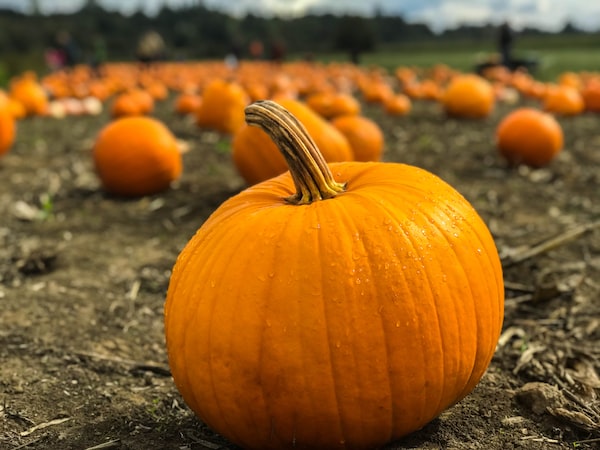 Fall is in full swing and local pumpkin patches are starting to open. Here's a few places to find your pumpkins this year.

Happy Tuesday! Megan here. I know it’s hard to believe, but we’re already 70% of the way through 2022. So much has happened this year! Instead of rushing