Simplified: The new owners of Sioux Falls' city baseball team have invested $1 million in their first half-year. They're also eyeing a goal of an MLB minor league affiliate partnership within the next several years.

"We have re-hatched the Canaries, and we're excited for our future," said Jack Fossand, assistant general manager.

"We've got to continue to earn the right from the fans and citizens to become part of the fabric of this community," True North Founder Brian Slipka told the City Council Tuesday.

What improvements have happened so far?

True North has overseen improvements including a new Daktronics scoreboard and a new playground area for kids.

The new owners also implemented the Canaries Community Fund, a six-figure initiative of the Slipka Foundation geared at funding "micro-scholarships" for middle and high school students in need of help paying fees to play sports or extracurricular activities.

The vision presented to councilors Tuesday includes short-term goals of improving the game day experience and investing in the community.

"It's exciting to really put the Canaries back on the map," City Councilor Christine Erickson said Tuesday. "I'm hopeful, and I'm excited about the renewed energy." 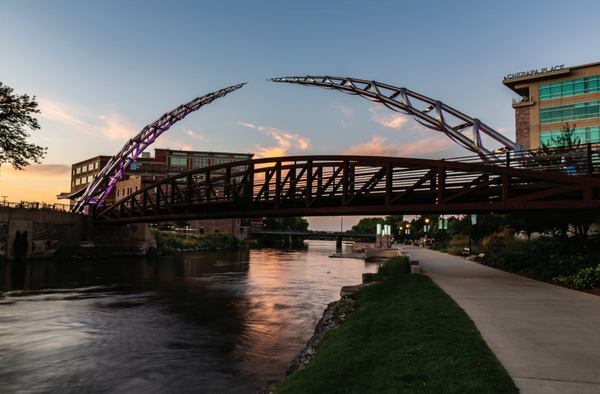 "It's the basic guts of city government," TenHaken said.