It's budget season. That means in the coming weeks I'm going to talk about money, how local government agencies want to spend it and why that matters to you (namely, because it's your tax money).

If you know any other taxpayers who oughta be keyed in on these conversations – but maybe just want the short version rather than the 100+-page documents version – please share this newsletter with them.

My goal is to hit 1,000 Sioux Falls Simplified subscribers by the end of the summer, and I've got a little ways to go yet. Thanks in advance for your help in sharing this locally owned local news!

Simplified: Mayor Paul TenHaken describes his five-year capital spending proposal as a "meat and potatoes" plan. That's because more than 80 percent of spending is focused on infrastructure.

"We're seeing record growth in almost every metric we use to determine growth," TenHaken said. "How is the city managing this growth in a way that's sustainable?"

See what's included in the capital plan – including new roads, bridges and public swimming pools – and hear from a couple city councilors here.

Simplified: One of South Dakota's fastest-growing school districts has identified a plot of land for a new elementary school.

"Our school board has always stressed the importance of neighborhood schools for our elementary students," said Kristen Daggett, Tea Area school board president. "This location allows us to continue to fulfill that goal for the community."

Where to find summer fun in Tea

Simplified: You don't have to spend a long time in the car to find out-of-town adventures in eastern South Dakota. Tea has outdoor activities, shopping and dining just southwest of the city.

"We're Titans, through and through," Zuraff said. "Everybody's always willing to be helpful, and it makes for a good day trip, or even if you want to move here."

Here's how new owners are 're-hatching' the Canaries

Simplified: The new owners of Sioux Falls' city baseball team have invested $1 million in their first half-year. They're also eyeing a goal of an MLB minor league affiliate partnership within the next several years.

"We have re-hatched the Canaries, and we're excited for our future," said Jack Fossand, assistant general manager.

"We've got to continue to earn the right from the fans and citizens to become part of the fabric of this community," True North Founder Brian Slipka told the City Council Tuesday.

See what improvements have happened already and what's planned for the future.

Simplified: Silverstar Car Wash went from one location to 12 locations in a decade, and that growth landed the company on a national industry list.

"(The Top 100 list) was something we put out as a crazy goal a couple years ago," Regional Manager Andrea Vetos said. "There's obviously been a lot of work that's gone into the growth to get to that point, but it's really rewarding to see those results start to pay off."

Catch up on Silverstar's history in Sioux Falls, and find the nearest wash to you.

What story do you want to see simplified? Falling for something local? Send any news tips, attaboys, missed typos or summer reading recommendations to megan@sfsimplified.com. 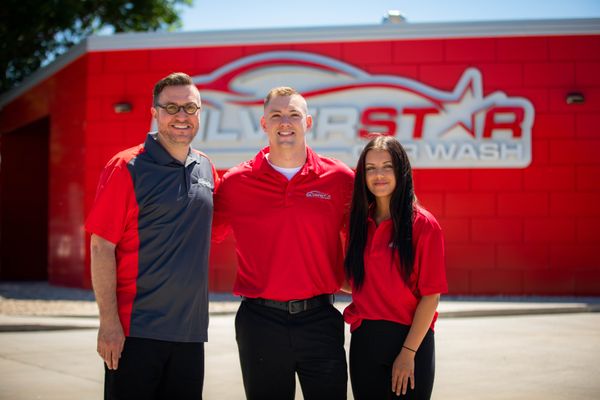 Site managers are the top dogs at their Silverstar location, which means they set the tone when it comes to culture and customer service. 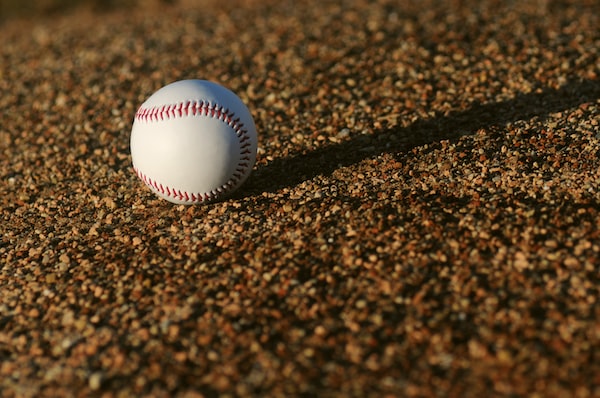 Simplified: The new owners of Sioux Falls' city baseball team have invested $1 million in their first half-year. They're also eyeing a goal of an MLB minor league affiliate partnership