Simplified: Hunter Zenobi was 18 when he started his job at Silverstar Car Wash as a bay attendant. Two years – and lots of training – later, he's an assistant manager in training.

"They have so much good information, and the trainers in the company themselves, they do a very good job of training leaders," Zenobi said.

This segment has been edited and shortened for clarity. Answers are all from Zenobi.

What does your day-to-day look like? I'm in charge of the bay, in charge of training bay guys, getting them up to speed. Now, I'm (also) trying to get somebody to become a bay lead (as I transition to assistant manager).

What do you like about the job? I like the physical aspect of it. I also just like the environment itself. The people are nice – they're fun.

What's your approach to leadership? I'm mostly hands-on because that's how I was taught and for me personally, that's how it worked better. That's what I'm trying to instill into my team.

What do you do for fun outside of work? I play men's league hockey.

What's next for you? I'm hoping by the end of April to be completely assistant manager trained. After that, I hope to eventually become a site manager.

Silverstar has nine locations – with two more in the works – in Sioux Falls. You can learn more about their unlimited wash program here, and if you're looking to work with folks like Hunter, find job openings here. 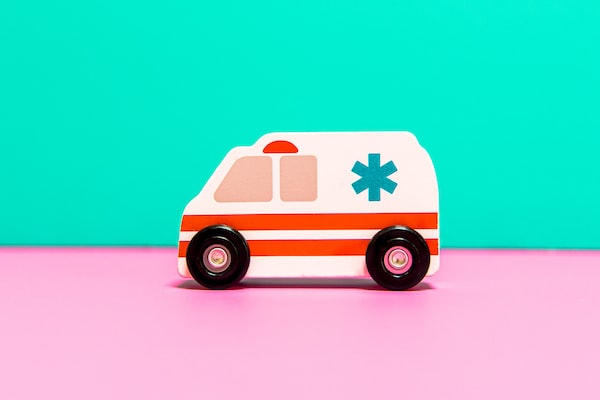 This week you'll see two issues in your inbox. Today's issue is a special look at some of the stories that make up the new Simplified Welcome Guide. Then, tomorrow, I'll be bringing the news of the week to your inbox (just like normal!)