Simplified: This summer, Minnehaha County was awarded a $775,000 grant to create a plan to house people who've been incarcerated. Now, the county is asking for an additional $4 million to help fund a partnership with the Glory House to meet those unique housing needs.

"We certainly want (housing units) to be safe – we want to be sure that they’re well-maintained," said Kari Benz, director of human services for the county. "Some of the feedback as we worked with people who have been (justice-)impacted that we heard pretty consistently was just, 'I don't want to live in a crap hole.'"

Who will this grant and partnership help?

A primary goal of the grant is to specifically help people who not only have been impacted by the justice system, but also come from groups disproportionately represented in jail and prison.

"We really want the population who struggles with some criminal activity in the past or difficulties with mental health conditions, substance use to have an opportunity to lead a healthy stable life," said Nicki Dvorak, president of the Glory House.

In addition to the Glory House partnership, the grant is also helping the county get 21 federal Section 8 housing vouchers, which help low-income folks afford housing.

Tell me more about the partnership

The initial agreement is for the Glory House to have 15 units available for Just Home project participants in its new facility.

Also still in development is the specific programming the Glory House will offer Just Home tenants, though it's likely to mirror existing programming, Dvorak said.

The county has until December 16 to submit any revisions to the housing investment action plan it's sending to the MacArthur Foundation.

For the Glory House, next steps are to continue meeting with stakeholders about what the specific needs are for Native Americans who've been impacted by the justice system. 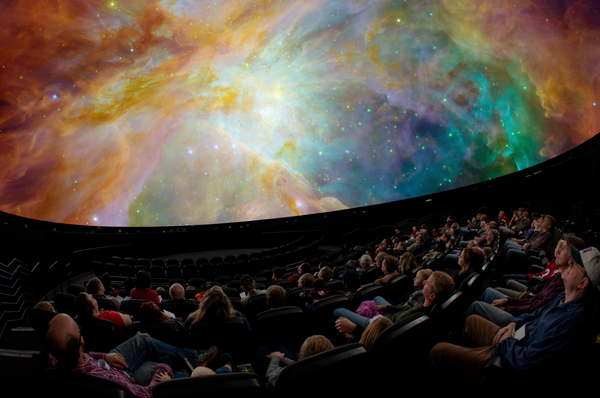 The CineDome needed a more sustainable future plan, and the planetarium was the right idea at the right time, museum officials say. 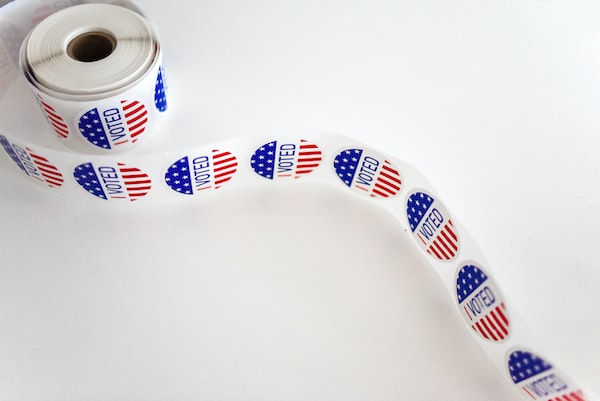 🗳️It's Election Day! Here's your survival guide neatly packaged at the top of your email inbox. You have no excuse not to vote now.