🗳️It's Election Day! There are soooo many things on the ballot today, and they're all important in shaping the future of the Sioux Falls and broader South Dakota communities.

Already voted? Sweet! No need to keep reading (just check back tomorrow when I'll have election results and also some other very cool local news).

Voting today? I wanted to make sure you had everything you need right at the top of your inbox. Much of this is content you've probably seen before, but elections are just that important! It's worth repeating info if it means more folks get to see it.

Ok, here's your survival guide for the day:

You have to vote at your designated polling place. You can easily find that information by going to the Secretary of State's voter information portal.

What if I'm not registered to vote?

You're out of luck this time.

South Dakota doesn't allow same-day voting, and the registration deadline was Oct. 24. BUT, if you're not registered to vote, it's still worth registering now so you know you're all set next time a big election rolls around.

What do I need to have with me in order to vote?

Nothing – but the process will go quicker for you if you have your ID.

If you don't have an ID, you can still vote. You'll just have to sign an affidavit saying that you're you.

When will we see results?

Ballots take time to count (and one county is counting by hand).

That said, we'll likely know results for some races Tuesday night. But it's possible the final counts won't be in for a day or so.

It's hard to predict when results will be in, and – fair warning – it's also hard to predict outcomes of close races when only a small percentage of ballots have been counted.

If you want to track results as they come in...

...You can do so on the Secretary of State's website. 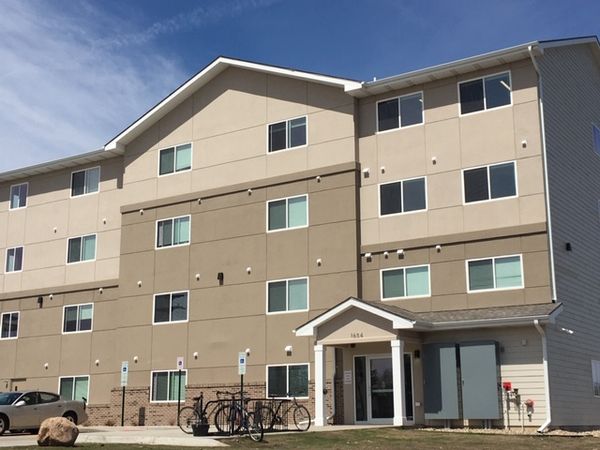 The county is asking for an additional $4 million to help fund a unique partnership with the Glory House to help house people who've been incarcerated.

This week, we've got an Election Day survival guide, a deeper look at what a planetarium means for the Pavilion, and you'll get smart about elections with County Auditor Ben Kyte.