Simplified: Lori Kent, aka "Local Lou," started a local history podcast as a way to get outside in the early days of the pandemic. Now, she's working to find ways to add more – and more inclusive – historical markers

"I just feel like there's room in there to tell other people's stories, too," Kent said. "My perspective's going to be my perspective, so I'm also going to try really hard to be really fact-based."

Tell me more about this podcast

The Local Lou Podcast shares local history using local historical markers as a jumping off point for research and discussion.

Kent started the podcast as a way to try a new hobby in the early days of the pandemic. She saw it as something safe she could do by herself that would also get her outside.

"I'm not a historian," she said. "I'm just a girl that's interested in learning our history and sharing it with people who find it interesting."

So far, Local Lou has more than a dozen episodes.

Oh! And her dad wrote and performed the twangy theme song that plays at the start of each show.

Tell me more about historical markers

If a person wants to erect a historical marker, they'd want to start with the Minnehaha County Historical Society.

The society – of which Kent is a new member – helps facilitate the process, which involves raising funds, writing the text for the marker, having it cast and setting up a dedication ceremony.

Kent said she has big goals for herself when it comes to historical research and finding ideas for new markers.

As for the podcast? She's happy keeping it a hobby she does at her own pace, and she's grateful for the hundreds of listeners she's reached.

"I'm cool with keeping it chill," she said. 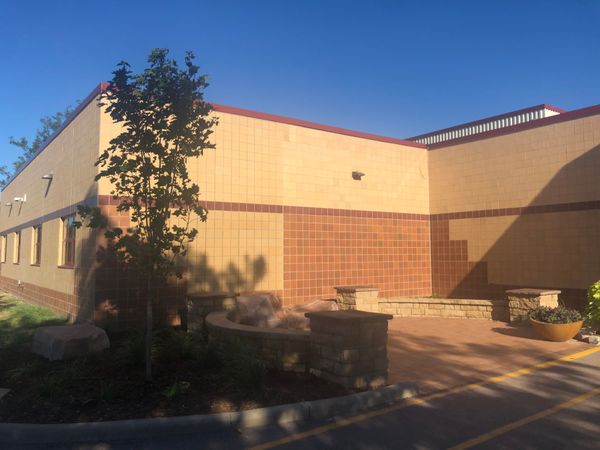 Outdoor classrooms are becoming one of the latest trends in Sioux Falls-area schools, and more are on the way. Here's what you need to know. 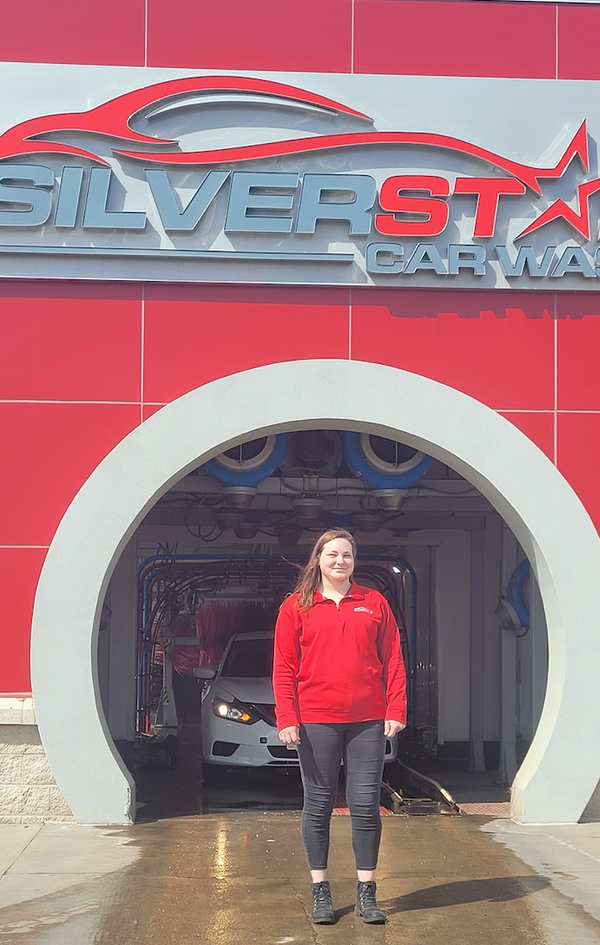 Taylor Gjertson admits she hasn't always been the best at communicating with others. But her job at Silverstar Car Wash helped her develop those skills and learn that it's OK to ask for help.