"We felt like we’ve been very successful in the organic process of donors coming forward and finding a project that they’re interested in funding," Parks Director Don Kearney said. "To have somebody proactively pursuing those, we think we could be a whole lot more successful in developing those public private partnerships."

"Our Sioux Falls park system ... it's really the crown jewel of the City of Sioux Falls, and it has something to offer to absolutely everybody in our community," Councilor Rick Kiley said Tuesday.

In a statement announcing the partnership, Mayor Paul TenHaken also voiced support for the foundation, adding that it will "continue the tradition of public-private partnership success."

"I think this is a great opportunity for people to give back ... and to be able to really move the needle," Councilor Christine Erickson said.

It's also important to note – as Councilor Janet Brekke pointed out in Tuesday's meeting – that the fundraising asks are coming from the private foundation and not from the city our council members.

Who's on the board?

The board includes chair Jennifer Kirby and the following:

The advisory board will begin talking with potential donors, Kirby said.

"We just want to continue the tradition and the legacy of private individuals making a difference in our community," Kirby said.

This week, we simplify spooky podcasts, park philanthropy and why City Council is learning more about the need for adult English classes. 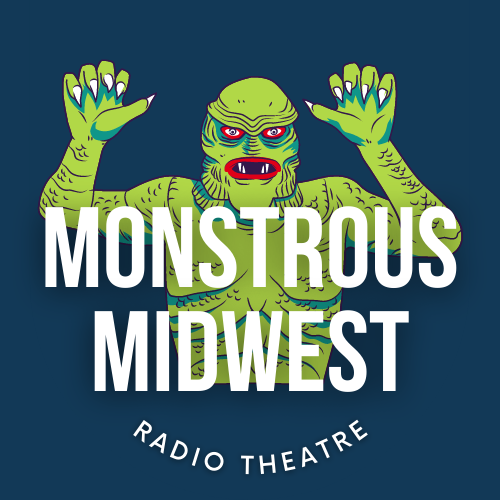 A Sioux Falls writer is teaming up with local actors to create a monster-themed podcast in the style of 1940s radio storytelling.