Weather check: Look's like we're in for a warmer weekend. (And let's be real, it's November. Every day we go without the first snowfall is basically a miracle.)

Clock check: Daylight Saving Time ends Sunday, so soak up that extra hour of sleep and do all the twice a year stuff you're supposed to do like switch clocks and check smoke alarm batteries.

Member check: I have a new way for you to support the work of Sioux Falls Simplified while keeping this site free and accessible for folks who can't afford to pay. I've introduced membership tiers starting at $5/month and ranging up to $15/month.

This week, I'll tell you about a new effort to pair philanthropy with public parks, a city councilor's effort to help English-language learners and a new podcast with some spooky '40s radio vibes.

How a private foundation aims to help public parks

"We felt like we’ve been very successful in the organic process of donors coming forward and finding a project that they’re interested in funding," Parks Director Don Kearney said. "To have somebody proactively pursuing those, we think we could be a whole lot more successful in developing those public-private partnerships."

Learn more here, and see who's on the 10-member advisory board.

Simplified: Thousands of people in Sioux Falls – primarily immigrants and refugees – speak either limited English or none at all. Local nonprofits are helping, but City Councilor Janet Brekke is asking the city to take a closer look at how it might expand the services available.

"We need to do the kinds of things that not only get them up and running with those labor jobs, but put them in a position where, over time, they can work into a better job," Brekke said. "And I think English language is a huge stepping stone to that."

What are the obstacles in place?

Simplified: Silverstar Car Wash focused on raising money and food donations for Feeding South Dakota during the month of October, and there's still time to give at any location until Nov. 8.

"We've just been constantly amazed by the generosity of Sioux Falls and the surrounding areas," Stensaas said.

“Young children can and do experience serious illness due to COVID. With the Delta variant we have seen children as young as 1 be diagnosed or admitted to the hospital with COVID-19,” Basel said. “Vaccination is the best defense against this virus.”

*Disclosure: I spent the first five and a half years of my journalism career working at the Argus Leader.

Simplified: A Sioux Falls writer is teaming up with local actors to create a monster-themed podcast in the style of 1940s radio storytelling.

Writer Mo Hurley had the idea for Monstrous Midwest Radio Theatre this summer while working on a play with flashbacks to a 1940s radio drama.

"I don't think I ever grew out of the 'Goosebumps' phase," Hurley said.

What story do you want to see simplified? Falling for something local? Send any news tips, attaboys, missed typos or photos of pets in Halloween costumes to megan@sfsimplified.com. 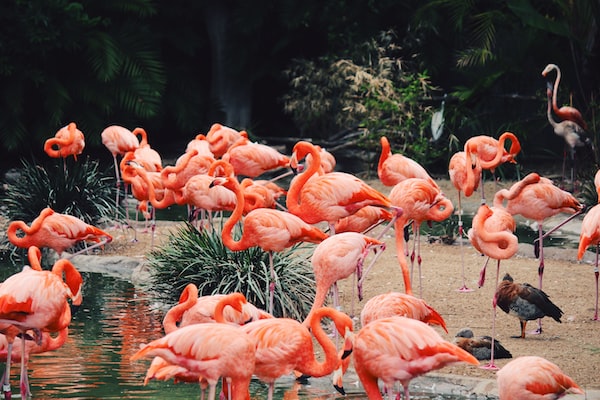 The Great Plains Zoo is adding two new programs to make the zoo a "zoo for all people," Director Becky Dewitz said. 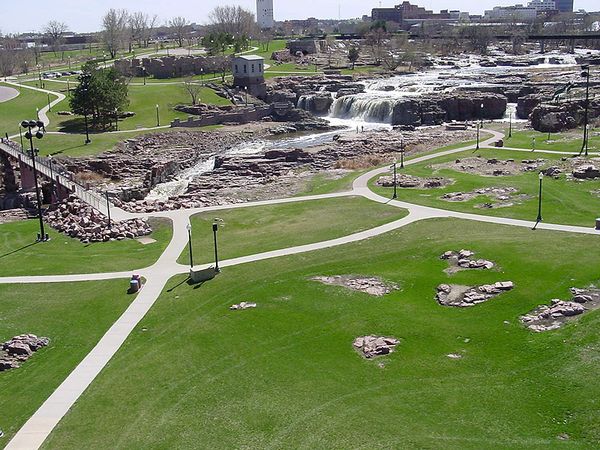