"It's exciting seeing utility companies like Sioux Valley Energy playing a role in helping our region grow," said Jesse Fonkert, president and CEO of the Sioux Metro Growth Alliance. "It takes a village to make big wins happen in these communities, and this is a great example of that type of cooperation."

Tell me more about this new position

Lane is four months into his new role at Sioux Valley Energy, but he's already learning some community needs and finding ways to help with specific projects.

He's also working on developing what the company is calling a "Revive 2030" plan to strategically look at growth over the next several years.

"Right now, it's a lot of place-making," Lane said. "It's about building that long-lasting relationship, getting that trust that we're just there to truly help them grow in whatever capacity they feel they need to."

He's also already helping with some specific projects, like a goal to attract a daycare to Hills, Minn. and a goal to develop a new housing development in Colton.

And it's all a win for Sioux Valley Energy, he said, because it's all about serving the cooperative's members.

Lane's role will continue to complement and support the work of the Sioux Metro Growth Alliance by helping connect communities with SMGA's resources, too.

"The beauty of my position is already having these relationships with Jesse and others in the economic development space," Lane said. "I am out daily in these communities ... just an extension of all these other organizations in the area." 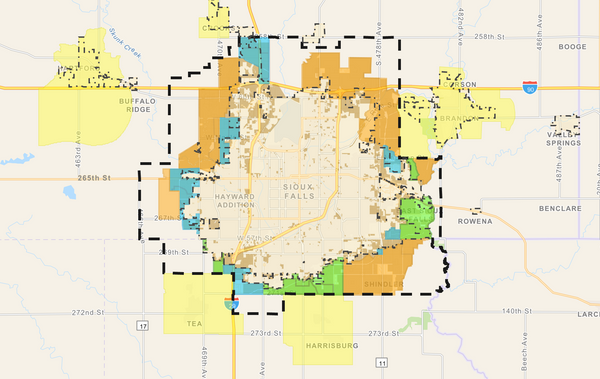 It's called the Strategic Land Acquisition Team (SLAT). Here's what you need to know. 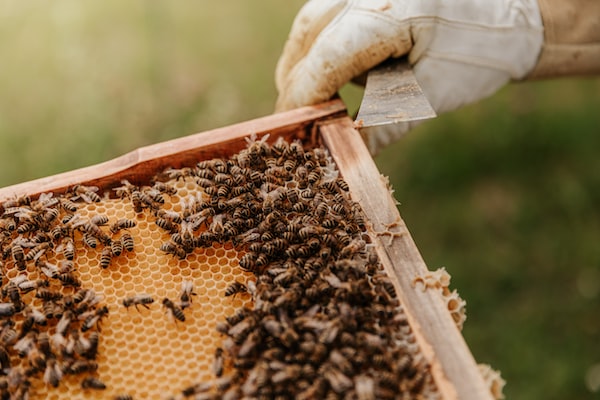 Two city councilors are bringing a proposal that would allow for hobby beekeeping on campus after a request from Augustana University students.