Simplified: Augustana students wanted to bring beekeeping to campus, but city ordinances didn't allow for hives on those types of properties. Now, two city councilors are bringing a proposal that would allow for hobby beekeeping at the university and similarly zoned properties.

"In each case, [we're] trying to teach students that sustainability needs to be concerned not just with protecting the planet, but also with creating the opportunity for profit, something that will create prosperity for them and their community," Augustana Professor David O'Hara said.

Why the push for bees at Augustana?

Augustana student Janae Becher said the initial beekeeping project was made to support sustainability on campus. Student beekeepers planned to use the hives for research, business, economics and other studies.

"By adding this amendment, it will help grow our community and create more avenues for collaboration, education growth, pollination in general and also economic growth," Becher said.

What's the ordinance going to look like for campuses?

Because the current ordinance only concerned residential hobby beekeeping, the new ordinance changes some of the requirements to make sense for a college campus:

"We tried really hard to make sure we did not impact the current residential beekeeping," Neitzert said. "It's working well, and in fact, we removed a few regulations that were really unnecessary."

The ordinance will have a second reading on Tuesday, where the council will decide whether to accepted the changed language to include educational campuses as part of a recognized zone for hobby beekeeping. 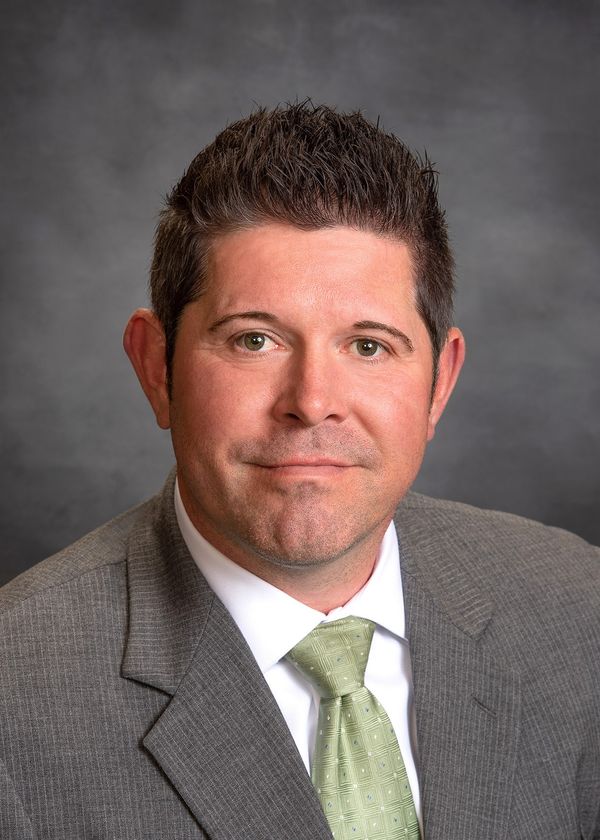 Catch up with Mayor Paul TenHaken, what's happening this weekend and how Sanford is looking to the future with AI.