Simplified: The City Council decided to wait an extra couple weeks before voting on a proposal to increase what downtown businesses pay into a "Business Improvement District" assessment – essentially an extra tax on top of property taxes specific to downtown – after business owners expressed concerns.

"As you’re taxing this ... everybody needs to see benefit from that," Norberg Paints Owner Stuart Norberg told councilors. "Make sure that the benefit isn’t just Christmas lights on Main Street and Phillips (Avenue)."

What's the change being proposed?

It's worth noting we're just talking here about the BID assessment. This is separate from property taxes.

The new plan for the BID assessment is to continue the existing assessment rate for buildings valued at less than $1 million. (Essentially, they won't pay more than $1,500 per year – the existing cap).

So, say a property is valued at $3 million.

The changes will also apply to land, not just buildings – though existing caps on land assessment are lower.

What are the big concerns?

Those who brought concerns to councilors largely said they support the work of DTSF, Inc., but they're not excited about paying into services they say they're not benefiting from.

Raven Industries, in particular, wants to see an amendment to the proposed ordinance that takes into account the different types of downtown businesses, said Delia Druley, legal representation for the company.

The City Council is giving DTSF, Inc., the BID board and downtown business owners (namely Raven) a couple of weeks to meet up and find a potential solution.

The proposed tax increase will then be back in front of City Council later this month.

"It's not a lot of money that we're talking about," Soehl said. 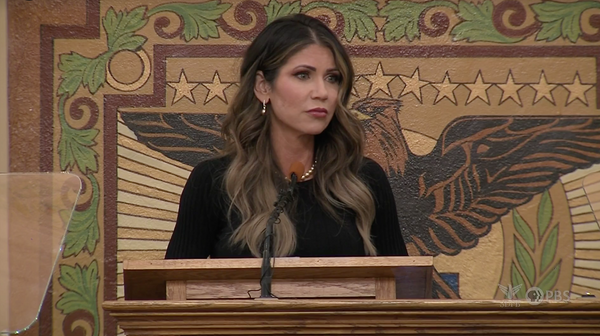 Gov. Kristi Noem on Tuesday told lawmakers how she'd like them to spend state tax money over the next 18. months. 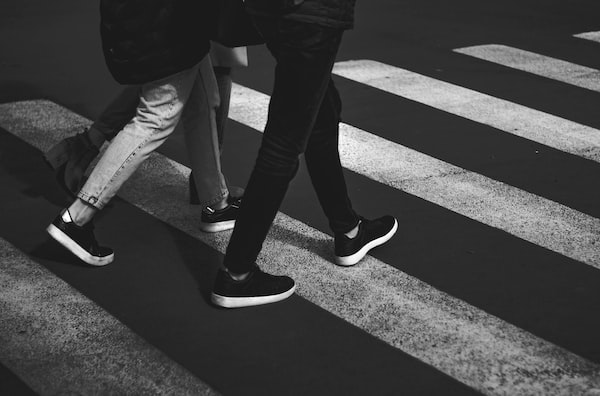 The City of Sioux Falls is looking to create a one-stop spot for the public to give input on all things walking, biking and other forms of "human-powered" transit.