Simplified: Two Sioux Falls city councilors – Curt Soehl and Christine Erickson – are looking to encourage people to fix up, redevelop or sell vacant buildings by increasing the fee to leave them sitting empty.

"We want to create an incentive financially for people to get (vacant) buildings fixed," Soehl told Sioux Falls Simplified.

What options are on the table?

The general plan to increase fees for vacant properties has the support of at least half the council, and Councilor Rick Kiley said Monday he'd also support Soehl in significantly increasing fees beyond the proposed $1,000 to $2,000 per year.

"Not only are these an eyesore, but they affect surrounding property values," Kiley said. "And simply, you're not being a good neighbor."

The ordinance will be up for a second reading on Nov. 9, when amendments will be discussed and ultimately voted on one way or another. 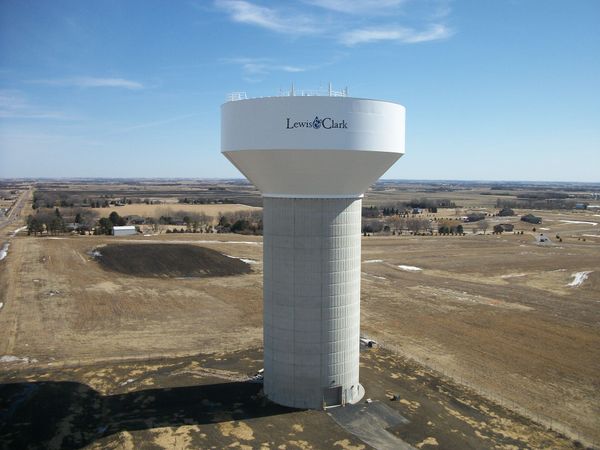 The Sioux Falls area needs more water. The trick is funding it.

The City of Brandon recently adopted its budget for 2022 with a focus on road improvements, infrastructure and economic development. Here's a closer look.