Simplified: The City of Brandon recently adopted its budget for 2022 with a focus on road improvements, infrastructure and economic development. Here's a closer look.

"The staffing is definitely needed in trying to keep up with growth, trying to get ahead," Brandon Finance Officer Christina Smith said. "The numbers from the (2020) census were more than what we had anticipated."

What's included in the budget?

Here's a look at some of the big-ticket items:

The budget fully takes effect later this month, and it'll be implemented starting in 2022.

Some of the capital projects – like the water tower and some street construction projects – are already underway.

With the industrial park, Smith said next steps will also likely include an application from developer Hegg Construction for tax-increment financing.

The proposed ordinance will be up for a second reading on Nov. 9. 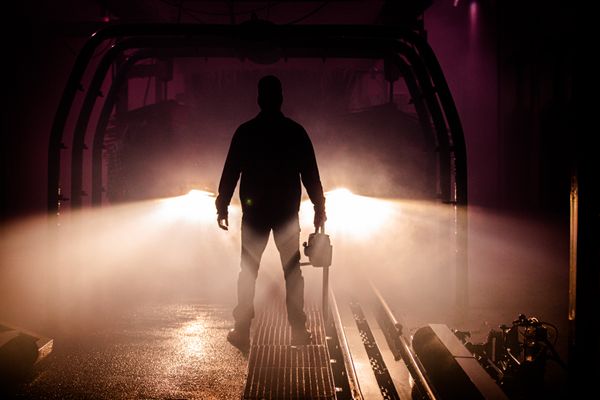 A portion of the proceeds for the haunted wash will go to Feeding South Dakota.