Simplified: Colton has a new economic development group, and one of its first priorities is bringing more housing to town.

"It’s good for the city because if you're not growing you're dying," Finance Officer Seth Sando said. "And Colton needs to be growing because it's a good city, and it's got good people in it."

Tell me more about the planned housing development

The city of Colton has purchased approximately 40 acres of land on the east side of town, with plans to create a new housing development.

The future plans also include adding a walking and biking path to the new development to ultimately connect it to the town's pool and the existing parts of town.

The city is seeking creative ways to help fund the project, including tax-increment financing and grants from the state.

"We're hoping to get started next year with the development," Bunde said.

The new economic development group will continue to work on ways to make Colton attractive both to residents and businesses.

"We're just trying to be more eager," Bunde said. "We want to get some businesses to Colton, and we're just being a little more aggressive in terms of going after funding and seeing what options are available."

The city is also working with the Sioux Metro Growth Alliance, which is supporting their ongoing economic development efforts.

"Colton's leadership team is committed to promoting growth while preserving the small-town charm of Colton," said Jesse Fonkert, president and CEO of the Sioux Metro Growth Alliance. "The hard work they're doing now is going to set the town up for success for generations to come." 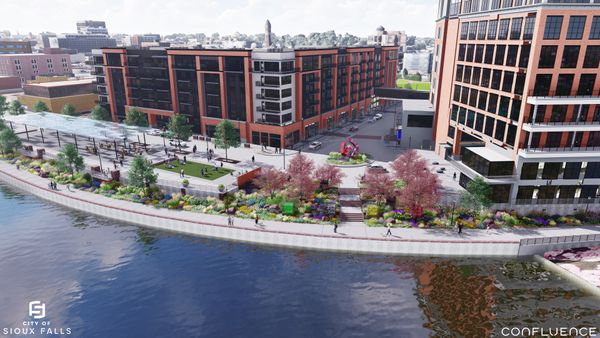 Mayor Paul TenHaken proposed a $646 million budget to City Council last week with an emphasis on infrastructure and quality of life investments. Within that proposal, TenHaken also gave an updated look at several city projects. 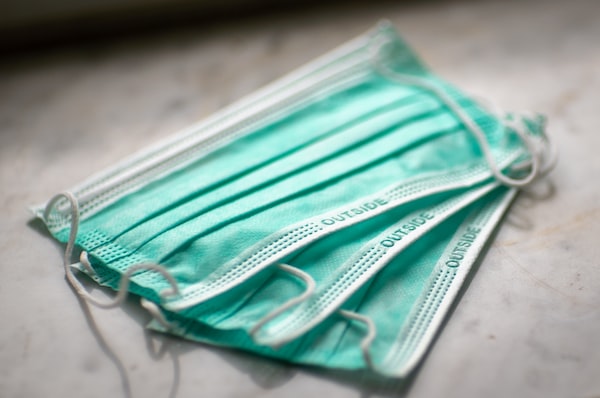 Local doctors say the number of reported cases is dwarfed by cases diagnosed through at-home testing.