Simplified: The price of natural gas went up dramatically in the last year, which means it's more expensive to heat your home this winter than it was a year ago. Here's a closer look at some of the forces at work and suggestions to help you save energy and money.

So, why is gas so expensive right now?

Like any economic trend, it's complicated, but at the end of the day it can also boil down to supply and demand.

Production and storage haven't kept up with demand, Greenwood said.

There are also still residual impacts from the early 2021 polar vortex that hit the southern part of the country and skyrocketed the demand – and, thus, the cost – of natural gas.

There's also the comparison to the year prior.

When the pandemic hit in early 2020, many factories closed down or reduced capacity. As a result, demand for natural gas – and thus, the cost – went down.

Now, those factories are back up and running. People are returning to work, and all of that is adding more demand to the supply-demand equation.

Why isn't electricity as impacted?

While both gas and electric companies charge customers based on usage, the way rates are set differ between the two.

That's not to say your electric bill hasn't gone up.

Here are some tips to lower your energy costs

Both Greenwood and Studer shared tips for keeping usage down around your house. Here's a list:

The federal government has a program to help low-income households pay for home heating. Contact the South Dakota Department of Social Services for more information.

MidAmerican Energy also has some assistance available for customers, and, if you're able to contribute to help those who can't afford their gas bill, the company also has an "I Care" program where customers can make donations.

This week, we simplify rising utility costs, fixing the Pavilion and how one woman is looking to rebuild after-school programming. 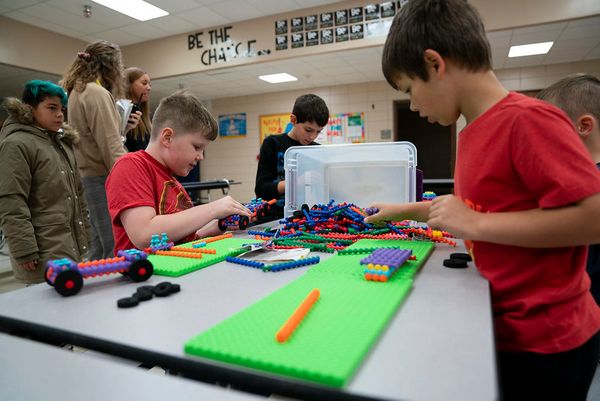