Weather check: It wouldn't be so cold if it wasn't for the WIND.

Status check: I'm two weeks away from celebrating Sioux Falls Simplified's one year anniversary in business. Help me celebrate by doing one of two things: 1) share this newsletter with a friend, or:

This week, I'll take a look at how the pandemic ripple effects are affecting utility costs, introduce you to a woman working to streamline Sioux Falls' after-school care and take a peek at what needs fixing at the Washington Pavilion.

Why your utility bills are higher this winter

Simplified: The price of natural gas went up dramatically in the last year, which means it's more expensive to heat your home this winter than it was a year ago. Here's a closer look at some of the forces at work and suggestions to help you save energy and money.

So, why is gas so expensive right now?

And how is electricity impacted?

"How do we develop a program that ensures every child has access to the same type of program?" Wimmer said, noting that most of those thousands of kids without care now are from low-income families.

Go deeper with your date nights. Here's how.

Simplified: This isn't dinner and a movie. Selah Space's February date night series is a chance to dive deep into self love, intimacy, connection and tuning into your partner's energy.

"This is a real chance to connect in a new way with your partner," Dobesh said.

Tell me more about the date night series

Gladly. Selah Space has four different dates – including a Galentine's brunch focused on self-care, an enneagram game show and more.

Here's what it'll take to repair the Washington Pavilion parapet

Simplified: The city budgeted $6 million to fix the Washington Pavilion's parapet and cornice, i.e. the fancy little fence-type ornamentation along the roof of the downtown building. Now, it's looking like the project won't cost as much.

"This is pretty exciting news," Councilor Pat Starr said, joking that the council would be "jumping up and down" at the news of saving money.

Where did the cost savings come from?

How Midco finds employee benefits for all stages of life

Simplified: From free internet to tuition reimbursement to a robust paid-time-off program, Midco's employee benefits aim to offer a range of services to people at all stages of life.

"We're really trying to provide resources for our team to really better their lives," Benefits Manager Patti Oestreich said. "We want them to have access to things that can help them overcome any obstacle."

Tell me more about the benefits Midco offers

What story do you want to see simplified? Falling for something local? Send any news tips, attaboys, missed typos or catnip to megan@sfsimplified.com. 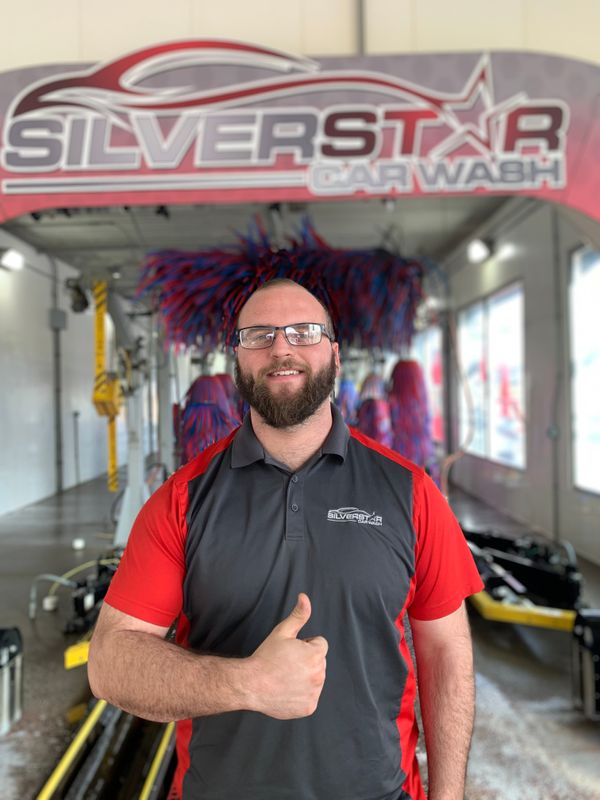 In the past, Keith Burgett said he would change jobs whenever he could find higher pay. That changed when he started working for Silverstar. 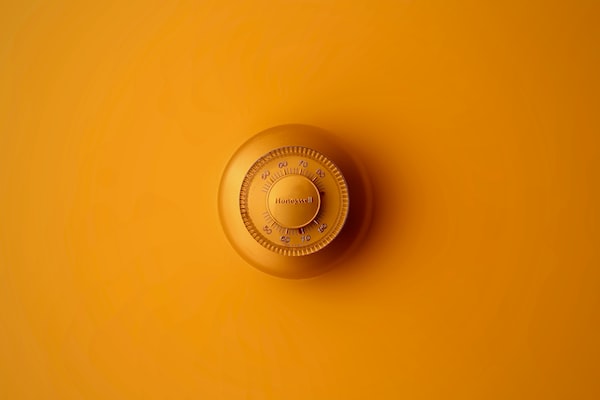 The price of natural gas went up dramatically in the last year, which means it's more expensive to heat your home this winter than it was a year ago.