Simplified: Sioux Falls exceeded $1 billion in building permits earlier this week. It's a record amount of construction for the city, and it's also causing backlogs in permit processing.

"Just to give you a scale, (Omaha is) a community four times our size, and we're right up there with them," Eckhoff said.

Where is the growth happening?

The building permits were split about two-thirds commercial and one-third residential.

Some of the biggest projects include:

Mayor Paul TenHaken said the growth is happening in all areas of town.

What about the backlog?

The city planning department is adding a full-time plans examiner, which should help get through the permits waiting for review. And it's possible more positions will be added in the future as well, Eckhoff said.

The planning department has also found ways to be more efficient in the permitting process.

It's too soon to know if this level of growth is sustainable long-term, TenHaken said, but for now, it's manageable.

As for the rest of this year, TenHaken added he's got some internal bets going with city staffers as to where the final total construction valuation lands.

"I won't tell you where I've got us," he added, "but we're going to see more growth through the end of this year." 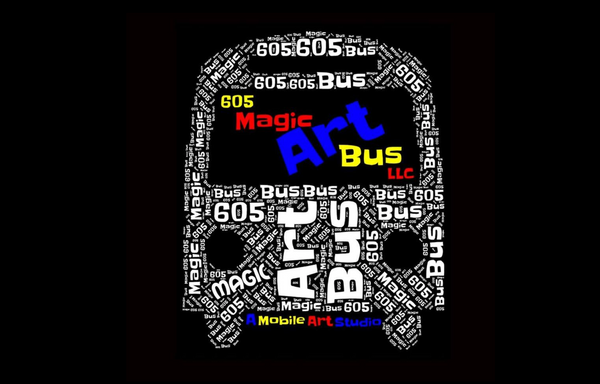 Two Sioux Falls artists are teaming up to create a mobile art studio, and they're looking for community support to help get their idea on the road. 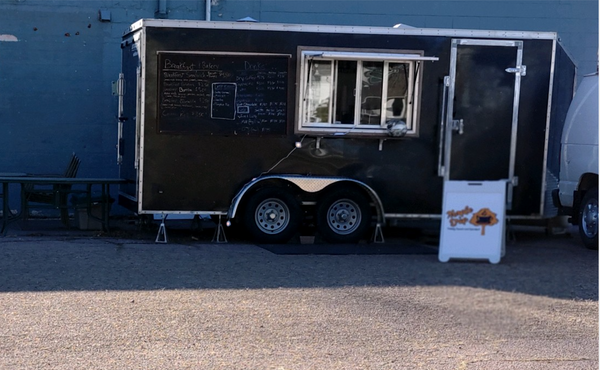