"We've got to quit talking about the problem," Mayor Paul TenHaken said. "We've got to figure out the solution."

Tell me more about the problem

What happens next in solving this?

The collaborative announced the hires of Rana DeBoer and Nicole Fluth, two Sioux Falls women who will dedicate the next six months to working on possible solutions.

As they're working, the Sioux Falls Childcare Collaborative will continue connecting with others across the state.

Can I do anything to help?

The childcare collaborative is looking for input from far and wide. You can connect with them via their website here. 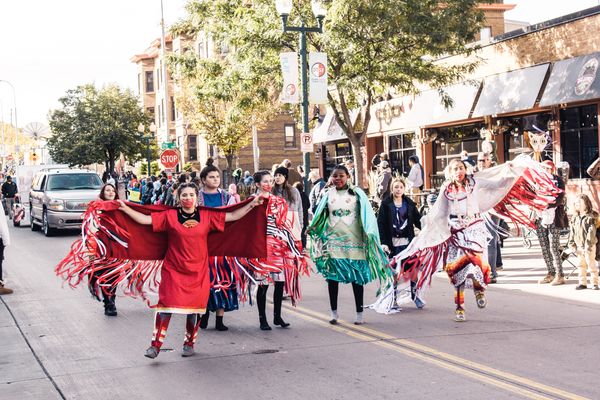 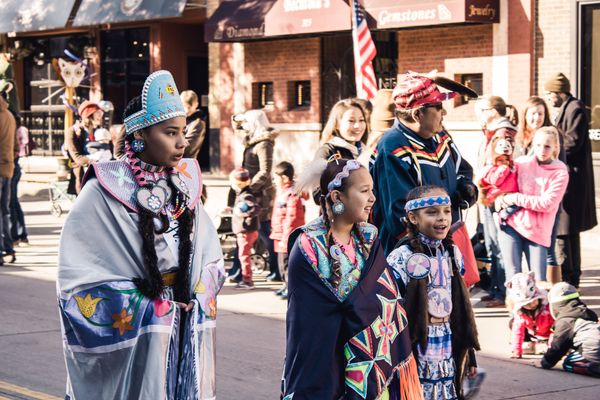 There's a little something for everyone this week, from roller derby to red wine. Whether you're in the mood for some fall festivities or want to support a good cause, check out this week's events.