"No one knows a local audience like publishers who live and breathe the local market, which is why it’s encouraging to see local news entrepreneurship," said Jodi Schwan, publisher of SiouxFalls.Business and Pigeon605. "I hope the community continues to support it as strongly as I've experienced it."

Tell me more about the new newspaper

Their goal is to create an independent print and digital newspaper focused on politics, government and culture.

"We're just two guys," Sneve said. "But we want to be the go-to for political and government journalism."

"It's become apparent that legacy media, by and large, are not getting the job done ... in terms of staying with the times," Ellis said.

Nice. Ok, and is this story also independent local news?

In the last year and a half, this publication has brought more than 500 local stories through 90 email newsletters.

How can I support locally owned local news?

You're already doing it by reading this right now. Look at you! (Now, go tell your friends).

If you want to support The Dakota Scout, you can learn more on their website and start a subscription.

And, if you want to support SiouxFalls.Business or Pigeon605, you can do so by reading news on those websites and subscribing to their respective weekly newsletters.

Get smart about library cards and the changing local media scene. 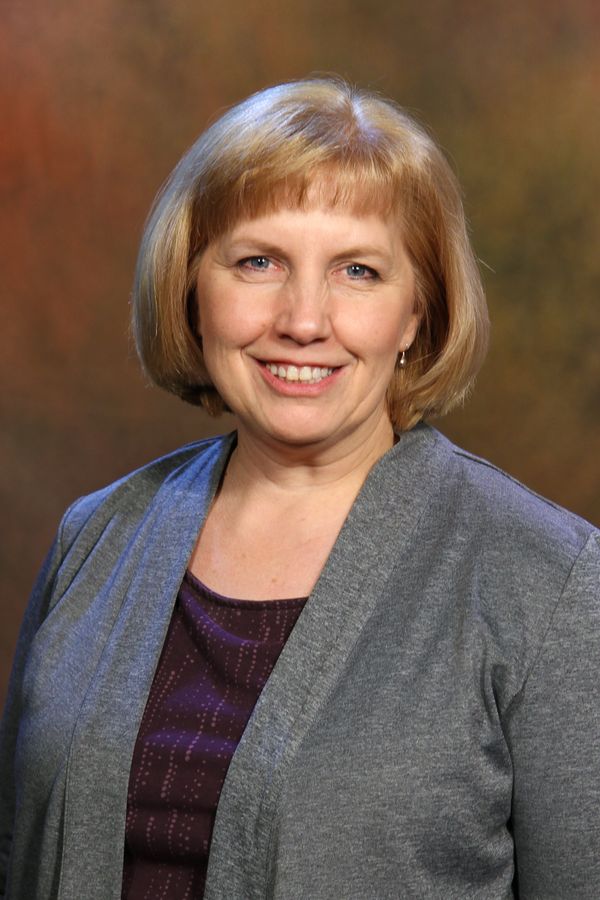