Simplified: The Sioux Falls School District created a new position this year – a safety and security coordinator. It's a full-time role aimed at helping support existing safety measures in the growing district. Here's a look at how the new job fits into the bigger picture.

"Schools were never designed to be prisons," Stavem said.

What security measures are already in place?

The district has developed a "seven pillars of safety" plan. This includes:

Tell me more about the new safety and security coordinator.

Osterquist has been in his role for less than a month.

Osterquist was unable to comment on this story because he got sick, but we'll catch up with him again once he's been in his role awhile longer.

What other new measures will be added?

Osterquist's position is a big one.

The additional new security measures are largely focused on ensuring students have ways to feel connected to their school. These include:

"The safety of our schools is not one person's responsibility, but everybody’s," Board Member Carly Reiter said Monday. "It comes down to all of us as individuals investing in that and making sure that we’re taking care of each other."

The district is also adding new measures to help teachers feel more prepared for any situation that may arise. These include: 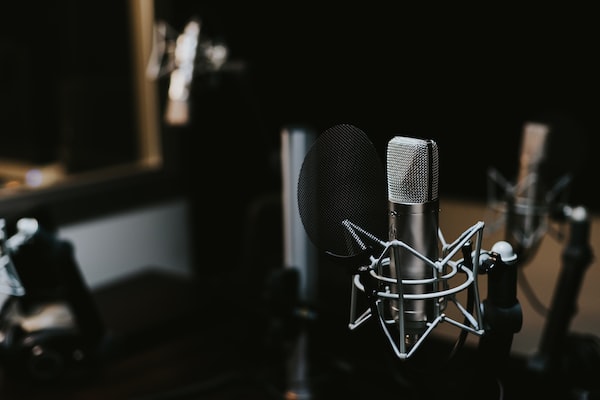 The South Dakota Hispanic Chamber of Commerce wants to start a Spanish language radio station in Sioux Falls, but CEO and President Selene Zamorano-Ocho said they still need help getting it up and running.

Midco is rolling out new controllable and customizable Wi-Fi just in time to allow parents to set screen time limits as kids head back to school.