Simplified: It's been a couple decades since Sioux Falls has talked about serious, long-term improvements to its namesake park. That's changing now, and last week the city took the first step in planning the Falls Park of the future by selecting a landscape architecture firm to guide the process.

"When there's a chance to participate in public engagement for our central park, be a part of it if you can," Patten said.

What's included in the winning plan?

More than can be listed here. It's a 70-page document (which can be viewed in full here).

And, it's worth noting again that this isn't the master plan. Rather, it's a way to envision what could be included in the final plan.

Jon Jacobson, principal at Confluence and a Sioux Falls native, said one of the goals his team had in its design was making the destination of Falls Park also have a neighborhood feel.

"It really made me think of my family I'm raising here, and ultimately what we want to do is be able to create a place that keeps kids (who grow up here) in Sioux Falls," Jacobson said.

The design team also left room in the design for potential public-private partnerships down the line, something Jacobson said opens doors for big thinking in the future.

Here are some of the features included in the design:

The master plan is expected to be completed next year, and it'll be up to the city to prioritize updates and build in changes to the capital spending plan in the years to come. 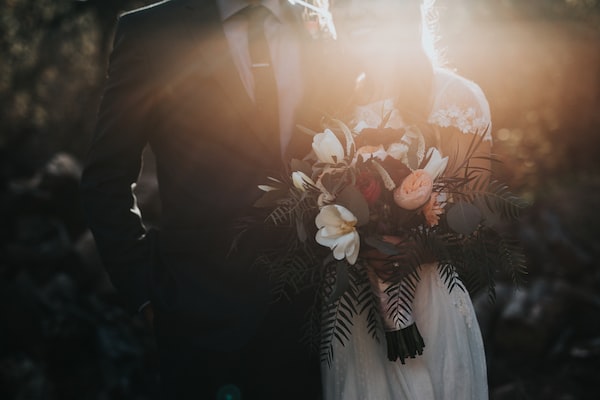 Dozens of couples in North and South Dakota – including several in Sioux Falls – were affected last week by the abrupt closure of a North Dakota-based photography company. 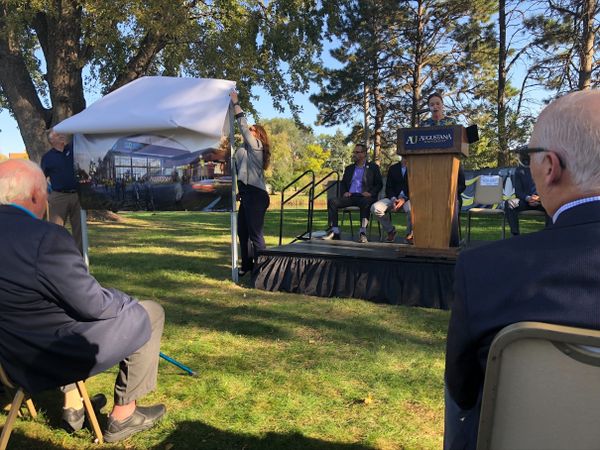 Midco has made significant donations to Augustana University – especially in the last year. Here's a look at what that means for students.