Simplified: Rising interest rates will start to slow the housing market, but in Sioux Falls, growth is keeping prices high. Here's a look at what buying a house is like right now and what some local realtors predict will happen next.

"I don't look for Sioux Falls to have the housing recession that might be hitting the rest of the country because we still have so many people moving here," Downey said.

When will the market slow down?

Other parts of the country may see a faster plateau in home prices as interest rates go up, but out of state competition is keeping Sioux Falls home values high said Downey.

Downey said she could see prices slow down or plateau by the end of the year. She said had her first offer in without any competing offers since the pandemic began, but most buying situations still require competitive offers.

Stockberger said home prices were still up 19% at the end of May compared to last year. For Sioux Falls to hit a housing recession, prices would have to decrease by 10%, which she said isn't going to happen with our growth.

"We may see where house prices maybe level off a little bit, but with our growth pattern, there's no way that we can go backwards in prices," Stockberger said. "So even with a higher interest rate, it's smarter to buy in the market right now than waiting another year because house prices are going to be up."

Prospective buyers are sometimes competing with over 30 offers according to Stockberger, and that usually means making exceptions and offering over asking price on a house.

"We're looking at making some pretty creative, outside the box things with our offers," Downey said. "It's not a good time to get a good deal."

This week, we simplify the housing market, challenges nonprofits are facing with inflation and Mayor TenHaken's $931 million spending plan. 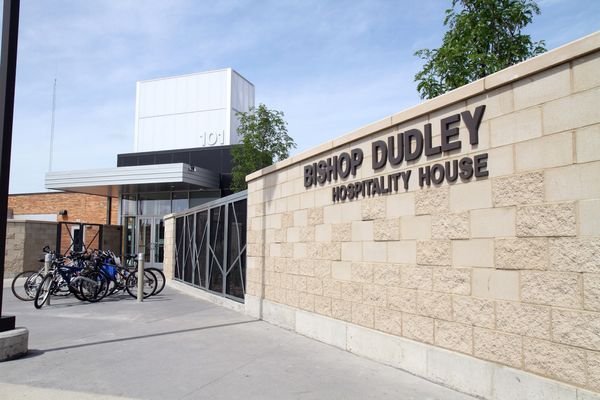 As costs increase, more people are turning to local organizations for help.