This is a paid piece from the Sioux Falls Development Foundation.

Simplified: It started as a small group of business leaders looking to improve the Sioux Falls economy. Nearly 70 years later, the Sioux Falls Development Foundation is a pillar of growth in the city – responsible for bringing hundreds of businesses and thousands of jobs to the area.

"The overall mentality and attitude Sioux Falls has towards progress is really what makes us successful," Foundation President and CEO Bob Mundt said. "I think it takes all of us – the city, the foundation and industry – working together to make that happen."

So, what exactly does the Development Foundation do?

The ultimate goal is to boost the Sioux Falls economy, which in practice means increasing the tax base by bringing in more people and more businesses.

The easiest tool to attract businesses is the foundation's 10 industrial parks, the newest of which – Foundation Park – has roughly 500 acres ready and available for development.

Give me a quick history

The Foundation first formed as a nonprofit in 1954 and was volunteer led until 1969, when the first president was hired. According to Karen Ruhland, director of research, membership and communications for the Foundation:

Over the next few decades, the Foundation continued to acquire land as it was able to plan for future industrial parks.

In the late '90s, the Foundation added more focus on workforce development.

What should I be watching from the Foundation moving forward?

Growth is always on the horizon.

"We're recruiting from different targeted areas, trying to bring as many people to Sioux Falls as possible to work the jobs that are currently available and the jobs we're creating," Mundt said. 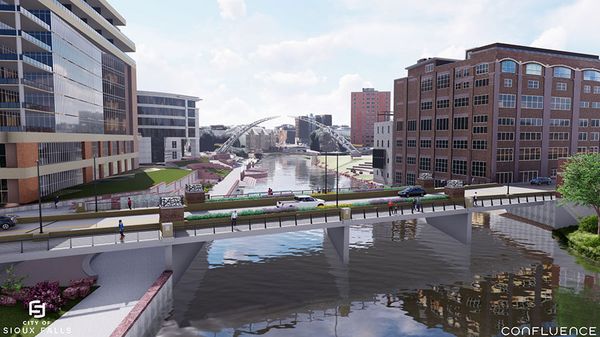 Plans to renovate the Sixth Street bridge that connects Phillips Avenue and Weber Avenue downtown are causing a stir on the City Council for two big reasons. Learn more. 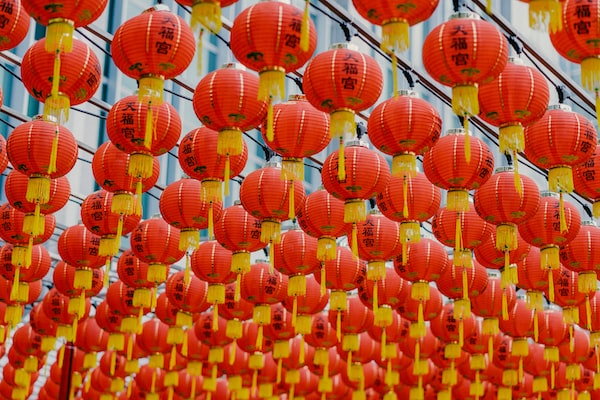 From livestock to crime solving, here's a roundup of stuff to do this week.