Simplified: Plans to renovate the Sixth Street bridge that connects Phillips Avenue and Weber Avenue downtown are causing a stir on the City Council for two big reasons. One, the project came in way over its initial estimated budget, and, two, it was signed off on so hurriedly that some councilors didn't realize they were giving it full approval.

"I strongly but respectfully object how this came to us and how we handled it as a council," Councilor Greg Neitzert said. "The City Council should not tolerate an enormously expensive and important decision being dropped on us at the last minute."

Why is the bridge being renovated?

The city evaluates all of their bridges every two years, and in 2020 it was determined that the Sixth Street bridge needed to be completely replaced.

Why did the price increase so much?

The one bid that came in from SFC Civil Constructors at $21.8 million is a more appropriate estimate than the initial estimate from the city, Cotter said.

"There's a number of factors that were identified and ultimately, the estimate certainly appears that it was low," Cotter said.

On Tuesday, the council approved moving $3 million in funds from the capital reserve funds to put towards the Arterial Streets Improvement program, as the same amount will be moved from that program to go towards the bridge.

What are city councilors saying?

"We should keep in mind how important that bridge contract is to so many of our citizens, what a large amount of money it is, and to be conscious of our duty and diligent in our duty to find any possible way within the constraints of safety and security to get that project done under cost," Councilor David Barranco said.

"I plan on in the next 30 days bringing my 'punishment' you should say in changing the process, in bringing forth ordinance changes, bringing forth processes changes that tries to change the system so that it doesn't happen again," Merkouris said.

"I have significant regret about how I voted last week, and I just think that the process going forward, we really need to look at this process and not shoving things through because it really doesn't help with transparency," Cole said.

What's next for the bridge?

City Attorney Stacy Kooistra said Tuesday that a councilor can move to reconsider their vote approving the bid. But that can't happen until the next regular at a regular City Council meeting on Feb. 6.

If no councilors who originally voted 'yes' decide to change their vote to a 'no,' the bid will go through and demolition and construction will begin as early as February, Cotter said.

"Waiting and deferring this would not necessarily guarantee a lower price," Pritchett said at the special meeting. "It could create additional price escalation as we go forward."

Get caught up on the Sixth Street Bridge drama and see just how much Sioux Falls is growing. 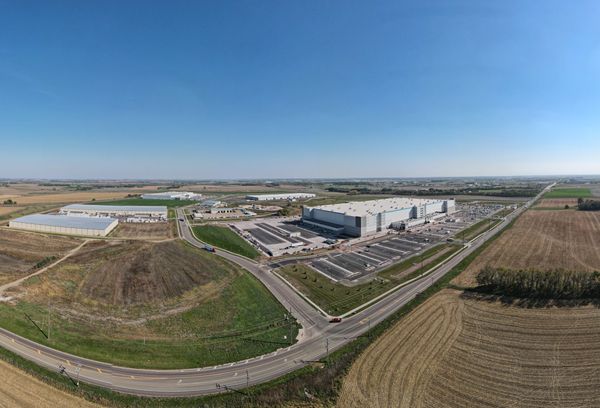 The Sioux Falls Development Foundation is a pillar of growth in the city. Here's how it came to be.