Simplified: The city plans to give the Sioux Falls YMCA $500,000 of federal pandemic relief money over the next three years to help with the youth center programming.

"We can make that facility be a safe place for youth to go after school, during the summer, and during other high-risk times where youth might be able to find other, less impactful places to spend their time,” said Jason Appel, chairman of the YMCA board of directors.

Where did the money come from?

The city received federal money as part of ARPA and the CARES Act to support community projects, like the public safety training center, the River Greenway expansion and the Helpline Center according to Sioux Falls Finance Director Shawn Pritchett.

"The city council had held their own kind of priority setting meeting for areas that they wanted to see some investments made as well," Pritchett said. "And so [the YMCA] was one of many areas that had been identified by the city council for investment.”

What will the YMCA do with the money?

There's four subcategories to the Sioux Falls For All Initiative, but this grant fits in the "Supporting Children, Families and Neighborhoods" section.

Appel said the money for the YMCA youth center will mostly help with future activities and branding.

“The facility has provided that safe after school atmosphere for quite a number of children in the city of Sioux Falls and in the Pettigrew Heights neighborhood," Appel said.

With triple-digit temperatures this week, the staff at the zoo is working hard to make sure animals are comfortable. 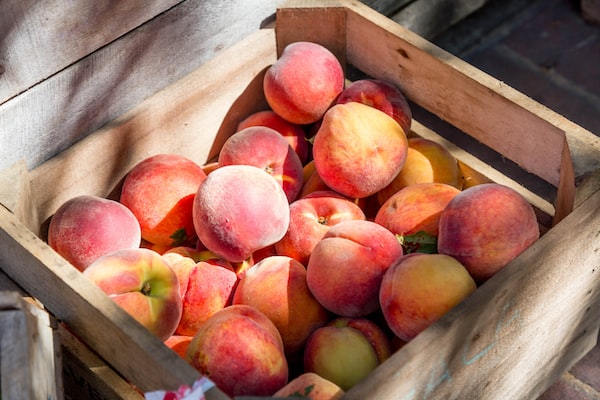 From Juneteenth celebrations to the 605 Summer Classic to the Peach Festival, here's a roundup of what's happening.