Simplified: From parades to picnics to performances, there's no shortage of holiday activities in Sioux Falls this weekend. Here's a guide to what's happening (and a reminder of local rules).

What can I do this weekend to celebrate?

Sioux Falls will have its annual Fourth of July celebration and parade on Monday.

What are the rules around fireworks?

Sioux Falls Fire Rescue Battalion Chief Mike Top also said any firework that can self-launch, like spinners or zippers, are not allowed.

If you want to see a fireworks display, there will be permitted shows at the fairgrounds, Catfish Bay, and the Minnehaha Country Club.

“We know everybody likes to celebrate the fourth and have fireworks, but don't do that in Sioux falls," Clemens said. "If they do, there's the chance that they could receive a citation for that."

What are the rules around bonfires?

Recreational fires have to be at least 15 feet away from anything "combustable," like a fence, shed, garage or house according to Top. He said you can also only use firewood and charcoal to burn — no construction lumber or other materials.

Is there anything going on outside of Sioux Falls?

And how do we feel about fireworks after the 4th?

Listen. All good things must come to an end. Be kind to neighbors with dogs, little kids and early work days. 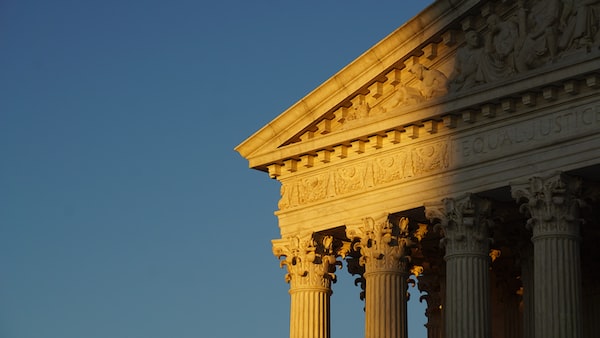 Abortion is now illegal across the state of South Dakota, but questions remain as to how the law will be implemented, as well as how exceptions to the abortion ban will be determined. 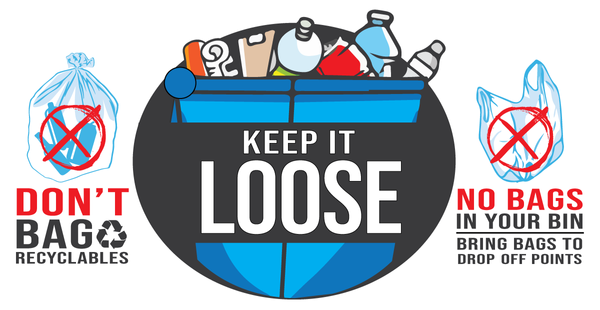 You can't throw plastic bags in your recycling bin. Here's what to do instead.