Simplified: Abortion is now illegal across the state of South Dakota, but questions remain as to how the law will be implemented, as well as how exceptions to the abortion ban will be determined.

"We don't actually know how big the threat to their life has to be," Skarin said.

What exactly is in the trigger law?

"Any person who administers to any pregnant female or who prescribes or procures for any pregnant female any medicine, drug, or substance or uses or employs any instrument or other means with intent thereby to procure an abortion, unless there is appropriate and reasonable medical judgment that performance of an abortion is necessary to preserve the life of the pregnant female, is guilty of a Class 6 felony."

Essentially, what it means is that any person who performs an abortion or prescribes medicine to cause an abortion could be charged with a Class 6 felony, which carries a penalty of two years in prison, a $4,000 fine or both.

So, will women be punished for seeking abortions?

As it stands now, no. And Noem backed that up in a statement Sunday.

"I don't believe there should be any punishment for women, ever, that are in a crisis situation or have an unplanned pregnancy," Noem told "This Week" co-anchor Martha Raddatz.

What's the response been from medical professionals?

Planned Parenthood – the only abortion clinic in the state – paused abortion services about a week before the ruling, according to the New York Times.

"Sanford Health is committed to meeting the maternal health care needs of the communities we serve. While as a matter of policy we do not offer elective abortions, we are carefully evaluating any potential impact of the Supreme Court decision on the ability of our providers to deliver medically necessary care to our patients."

For state lawmakers, the next step is gathering for a special session. Dates have not been set, nor have other parameters for what exactly the session will address.

For abortion advocates, plans are already underway for peaceful protests, including a silent protest scheduled for Wednesday evening in downtown Sioux Falls and a two-day protest July 23-24 in Pierre at the state capitol.

This week we simplify S.D.'s new(ish) abortion law, Fourth of July festivities and how English learners are faring in Sioux Falls. 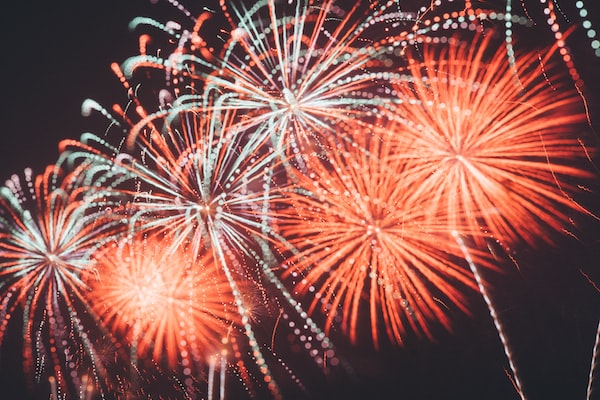 From parades to picnics to performances, there's no shortage of holiday activities in Sioux Falls this weekend. Here's a guide to what's happening (and a reminder of local rules).