Simplified: Kids Inc. – an after-school program administered in Sioux Falls School District elementary schools – is short-staffed, and the wait list is the highest it's been in recent years, officials say.

"We're not like a McDonald's where you can just function short-staffed," Miller said. "We have to have those people there every day ... there is no budging on that with licensing requirements."

What's behind the staffing shortage?

Kids Inc. isn't alone in hiring struggles, but the after-school care job has some disadvantages in a competitive labor market, including:

At full staff, there would be about 120 employees. As of this week, there are about 100, Miller said.

What is Kids Inc. doing to recruit?

One thing the program is doing is targeting high school students who may want an after-school job.

Kids Inc. also raised salaries by $2 per hour at the start of the school year, Miller said.

The program has also put out radio ads, signs, and banners in schools.

There's not much Kids Inc. can do without more workers.

The program has to maintain an adult-to-student ratio of 1:15, and if that's not possible, there's no way to take in any additional children.

Right now, just to make ends meet with the current students in the program, Kids Inc. is using the Sioux Falls School District substitute list and has started to pay some educational assistants overtime to make sure there are enough people to watch the kids.

This week, we simplify after-school shortages, The Link's first few months and how the pandemic is affecting people who are homeless. 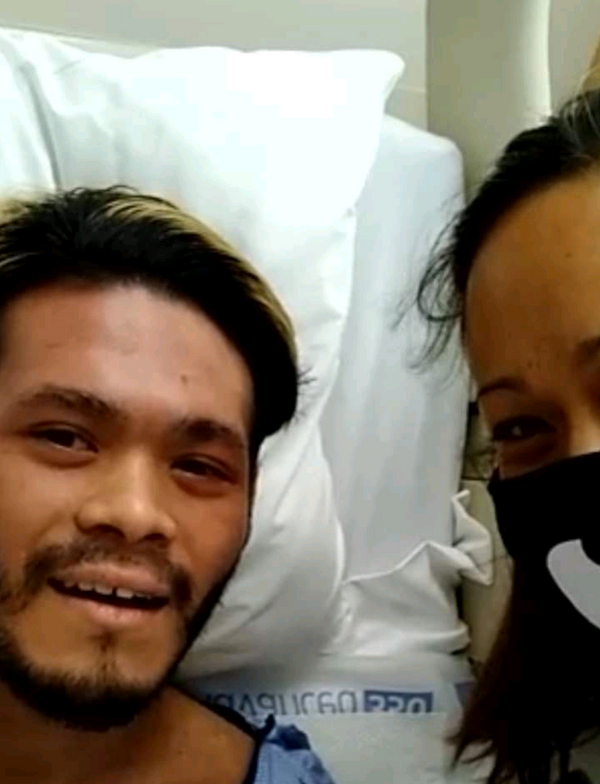 Donations from two local businesses, along with community donations, are helping to bring a Sioux Falls man home after a brain injury.