Simplified: Sioux Falls saw a 37 percent increase in the number of home-schooled children in 2020, according to data from the state education department. That's more than 230 kids.

Let's start with some numbers.

Home-schooling was already on-the-rise in Sioux Falls, with steady increases annually since 2017.

"Once the pandemic hit ... I think that was the push that just sent me over the edge," said Sioux Falls parent Maureen Patch on her decision to homeschool this year.

Ok, enough numbers. Why does this matter?

It depends who you ask. (And, fair warning, we still have to include some numbers.)

Why are more families choosing this?

That's a harder one to answer.

The decision to homeschool varies from family to family. But at least some of the increase came from parents deciding that if their kids are going to be learning at home during the pandemic, they may as well be home-schooled.

That's exactly what parent Maureen Patch did. Her sixth-grade daughter started the year in the Sioux Falls School District's virtual academy, but in October, she switched to home-schooling after some frustrations with virtual learning.

She doesn't plan on sending her daughter back, even post-pandemic.

"We are in this for the long haul," she said. "I don't agree with some of the things public school teaches kids and also leaves out of the curriculum ... I can't find hardly any 18-year-old who goes to public school that can sit down and balance a checkbook."

What do Sioux Falls School District officials have to say?

“Families chose options every year based on circumstances, and we know COVID-19 was a driver of that choice this year," spokesperson Carly Uthe said. "Whenever enrollment declines in a district, there is a funding impact."

School Board Member Cynthia Mickelson has been a vocal opponent of Senate Bill 177, the home-schooling bill mentioned above that's currently en route to Noem's desk.

But she recognizes parents have the right to educate their child however they feel is best. Her issue is feeling that the proposed legislation removes accountability.

"I think everybody who educates children needs to have some type of accountability in place," Mickelson said. "I don't want a society of adults who have not had a proper education."

On the legislative side, the ball's in Noem's court.

As for the increase in home-schooled students? That's just a matter of seeing if the trend continues.

Silverstar Car Wash donated $10,000 to this year's Hy-Vee Sanford Legends scholarship program, which supports students who've made a difference in their school and community. 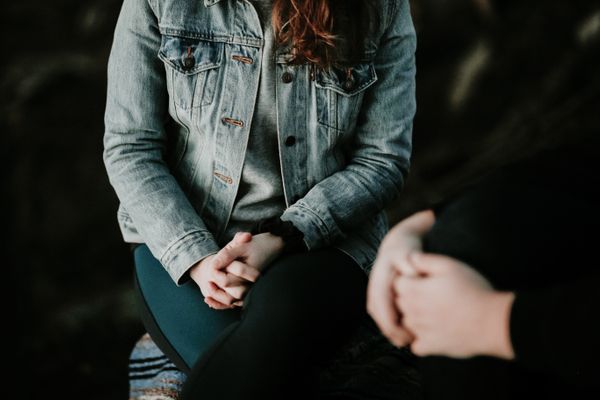 Simplified: Tired therapists, traffic concerns and how to 'spread the word'