Simplified: A group fighting the construction of a new pork processing plant received enough signatures to get a ban on slaughterhouses to a public vote. Meanwhile, the company behind the proposed plant believes it has found a way around the potential ban.

"It's a way to preserve our option to build on our site in the future," said Luke Minion, board chair for Wholestone Farms.

The two main players here – as you may have guessed – are Wholestone Farms and Smart Growth Sioux Falls.

So, what's the deal with the custom butcher shop?

Minion said the shop will be a unique offering for Sioux Falls, and the idea has been on the radar for Wholestone for some time.

"It's a good way to showcase what a local slaughterhouse can be like," Minion said.

How does the custom shop open the door for the bigger facility?

If Wholestone's butcher shop opens before the election, the company will have a slaughterhouse open by the time the new ban (if passed by voters) would go into effect.

Here's how the exception to the ban reads (per the verbiage that'll be in the ordinance on the ballot):

The Sioux Falls city attorney did not respond to requests for comment from Sioux Falls Simplified, so it's yet unclear how the city will interpret this language in relation to Wholestone in the event voters pass the ban.

Peterson said in an emailed statement that the number of signatures received shows the "high level of concern" from local residents.

In regards to the butcher shop, Peterson said it's clear Wholestone doesn't care about the community.

"It’s a flimsy attempt to sidestep the law and ram through their project against the will of the over 10,000 folks who signed our petition," Peterson said.

For Wholestone, the focus is on constructing the butcher shop with a target opening in October. From there, construction will continue as planned on the broader facility, Minion said.

For voters, November's general election is their chance to weigh in on whether the city should allow future slaughterhouses.

For Smart Growth Sioux Falls, the petition is in and the measure is on the ballot, but Peterson said the work isn't done.

"Despite what you may have heard, this battle is far from over," he said. 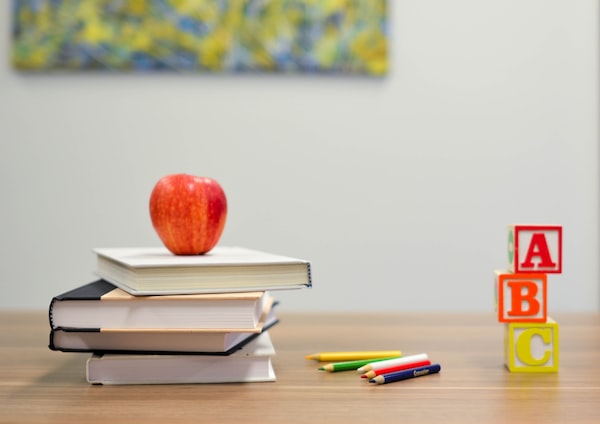 The Sioux Falls School District has had to get creative this summer to fill open positions, especially when it comes to special education.