Simplified: For the first time, the city of Garretson has a full-time employee focused on economic development. Her name is Jessica Fueston, and she recognizes that this new role is a big deal for her fast-growing hometown.

"As Sioux Falls is growing exponentially, that growth is starting to come down onto us," Fueston said. "And we have to be ready for it, and that’s everything from infrastructure to housing to business."

What are the early priorities in growing Garretson?

"That's one thing we're really hoping to bring in is housing – multi-family housing, especially," she said.

On the commercial side, she's going to be looking at ways to bring redevelopment to Garretson's downtown area, including giving some buildings a facelift and updates.

And on the industrial side, Fueston recognizes the successes Garretson has seen in attracting industrial developments.

“We’re excited to be work closely with Jessica in Garretson,” said Jesse Fonkert, President & CEO of the Sioux Metro Growth Alliance. “Garretson is a thriving community poised for even greater success thanks to Jessica’s work and our continued partnership.”

Another early goal of Fueston's is to create an economic development organization in the Garretson community.

She's also relying on the help of the Sioux Metro Growth Alliance to guide her work. When she first started doing some economic development work part-time about a year ago, her first call was to Fonkert.

"He kind of took me under his wing and showed me what it means and what you can do in your city, and that’s where the ball started rolling," Fueston said. 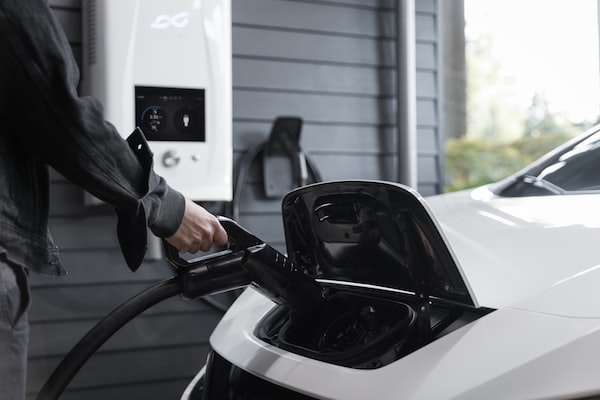 As electric vehicles grow in popularity nationwide, Sioux Falls-area utility companies say they're ready for the increased demand for electricity. Here's what you need to know.